The Water Dancer by Ta-Nehisi Coates

Ta-Nehisi Coates has been a correspondent for the Atlantic and among his bestselling works of nonfiction is Between the World and Me, which won the National Book Award. Coates is also the current author of two Marvel comic series. His debut novel, The Water Dancer, does not disappoint.

Set in the pre-Civil War South, The Water Dancer is a magic-realist, high-stakes adventure tale of slavery and of the secret rescue network, the Underground. The narrator, nineteen-year-old Hiram Walker, is born into slavery on a Virginian tobacco plantation that, by the time we first meet him, is in terminal decline in parallel with the wider region and its way of life. Hiram’s father, Howell Walker, is the owner of the plantation; his mother was a slave, mysteriously lost. Hiram’s adoptive mother, Thena, once had her own family. Sophia, Hiram’s love interest, is a young woman navigating the terms of her life and servitude in her own way, to the extent that she can.

Hiram’s life deviates from the expected path when his father brings him to work in the main house as his brother (Howell’s heir) Maynard’s right-hand-man. This, and the dramatic carriage accident with which the book opens, bring Hiram and his astonishing talents to the attention of the Underground, changing the course of his life and many others.

With rich characterisation and a nuanced story delivered in deceptively restrained prose, The Water Dancer addresses the devastating legacy of America’s slave economy, and is underpinned by an excruciating understanding of the power of storytelling and memory: ‘to forgive was irrelevant, but to forget was death.’ The Water Dancer is a hypnotic story that circles ever more tightly around the reader as the plot moves back and forth through time. Comparisons to Toni Morrison’s oeuvre and to Colson Whitehead’s The Underground Railroad are inevitable, and deserved. 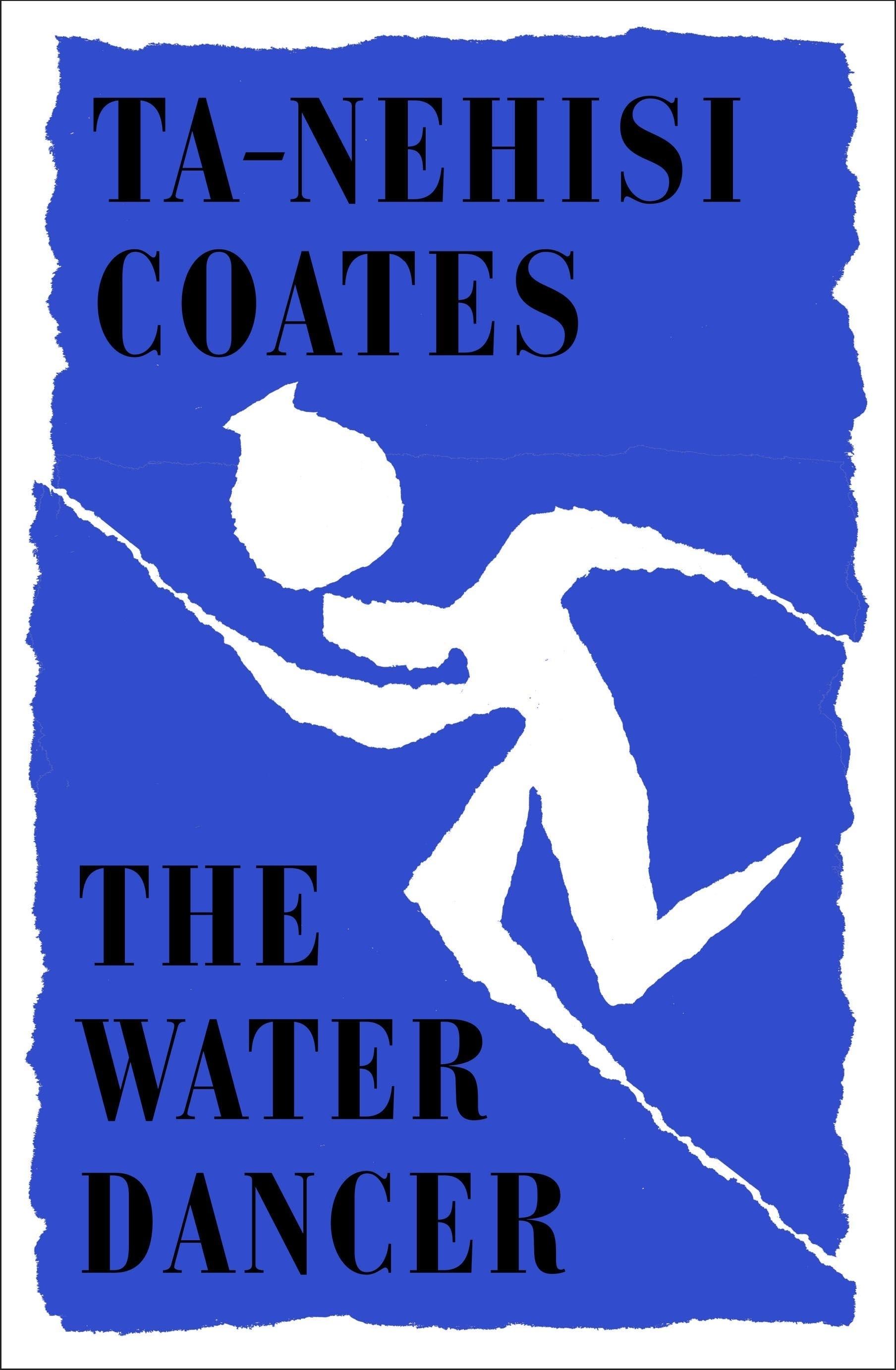