The Trials of Portnoy by Patrick Mullins

In 1969 Philip Roth’s Portnoy’s Complaint – a book so widely accepted now that it is deemed boring – was banned in Australia. Undercover police raided bookstores, charged booksellers and seized all the copies they could find of this grotesque satire about a sad Jewish man in New York City.

Mullins staggers the Portnoy saga with a shocking history of Australian literary censorship. Behind-closed-door scenes of our great leaders discussing literature confirms that the governing cohort in Australia has always seen itself as adults administering to a nation of children.

Mullins reveals how these arbiters of appropriateness beat the Nazis to banning All Quiet on the Western Front – presumably for depicting World War I as anything other than a fun, boys’ own adventure. There was some consternation among the ruling elite years later that the banning of James Baldwin’s Another Country would drive more people into the arms of the Indigenous rights struggle. Zola, Balzac, Brave New World, The Catcher in the Rye … every book you’ve ever had to read for school seems to have been banned at some point, and the bans were often political as well as sexual.

Australians have an overblown image of themselves as fun-loving, anti-authority types. Patrick Mullins’s book is an eye- opening reminder – if we needed one after the recent same-sex marriage ‘debate’ – that more often than not the daily lives of so many of us have been determined by a minority of austere fanatics. 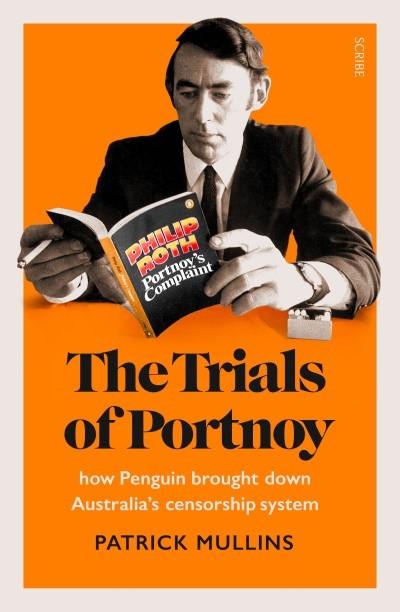