The Secret Commonwealth by Philip Pullman

When Philip Pullman first announced that he was releasing three new books set in the world of His Dark Materials, he shared a few tantalising details about what to expect. Most provocatively, he explained that it was Dust that had drawn him back — what he described as ‘that mysterious and troubling substance’. The Secret Commonwealth delivers on this early teaser and fans will find much to debate here, not just about Dust but also about the larger world of the series and in particular, the relationships between humans and dæmons.

I say fans because unlike the first volume of this new trilogy, which was an adventure tale that could be read independently, The Secret Commonwealth is not for newcomers. This is a story concerned with consequences, and especially with the lingering reverberations caused by the events of His Dark Materials (ten years earlier) and of La Belle Sauvage (twenty years earlier). To see how Lyra and Pantalaimon, and Malcolm and Asta, have changed is part of what makes The Secret Commonwealth so enthralling: the kids are all grown up now and with that comes new dangers and responsibilities. This new adult landscape brims with dark threats and while some are immediately apparent, others are hidden under seductive guises. What lies at the heart of this novel is the importance of imagination – its immense value and power.

Like much of Pullman’s other fantasy works, The Secret Commonwealth fizzes simultaneously with ideas and moments of nerve-frying, nail-biting tension. Lyra, Pan and Malcolm are all on journeys in this new story – their travels taking them as far away as Prague and Smyrna – and all the while, there are whispered rumours of a desert city haunted by lone dæmons. The narrative moves between these central characters as well as shadowy figures within the ominous Magisterium, building to an edge-of-your-seat cliff-hanger. 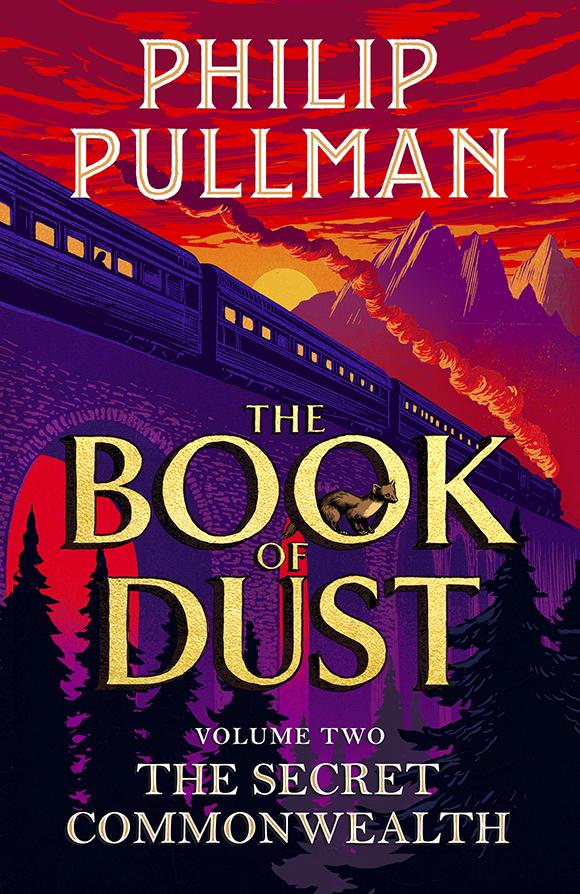 The Secret Commonwealth (The Book of Dust, Volume 2)