The Poet’s Wife by Mandy Sayer

Mandy Sayer’s vivid new memoir, set predominantly in New Orleans, Indiana, and later in Sydney’s Kings Cross, details her volatile ten-year marriage to the Pulitzer-Prize winning poet, Yusef Komunyakaa. Two memoirs precede this work: Dreamtime Alice, which detailed the years she spent tap-dancing on the street with her drummer father, Gerry; and Velocity, the story of her childhood spent on society’s fringe. In The Poet’s Wife we are introduced to Sayer as she meets Komunyakaa at Mardi Gras in New Orleans. Sayer is in her early twenties, still busking with Gerry, while Komunyakaa is nearly forty, a struggling poet from the Deep South.

Sayer positions news she received in 2003 of the murder-suicide of Komunyakaa’s two-year-old son and then partner, the poet Reetika Vazirani, at the beginning of her memoir, and it’s difficult to shift the shadow that this situation casts. In Sayer’s marriage to Komunyakaa, he is unpredictable and dynamic, roaming without any real warning between vehemence and tenderness. His bad behavior makes for engaging reading, before the jolt comes that this is someone’s life story. While Sayer is capable of tremendous achievements they do nothing to mollify her shallow sense of self-worth, and she suffers from crippling anxiety and depression. She’s an intriguing character, one capable of staggering pragmatism – you root for her while being simultaneously infuriated.

Despite the bleakness of Sayer’s domestic landscape, her writing is buoyant. Aside their travels between America and Australia, the pair makes impressive professional achievements. Sayer has now moved outside of Komunyakaa’s orbit, but it’s impossible not to wonder about his influence. Professionally, he encouraged her to write and produce novels – Sayer’s first, Mood Indigo, was published while she was married to Komunyakaa – though dually she contributed editorial advice to his poetry. The Poet’s Wife would be striking simply as an account of the early careers of a significant poet and an accomplished writer – but this is, of course, a record of a deeply troubled relationship. Sayer offers a memoir written with clear-eyed precision, The Poet’s Wife rippling as much with her measured prose as her generous storytelling. 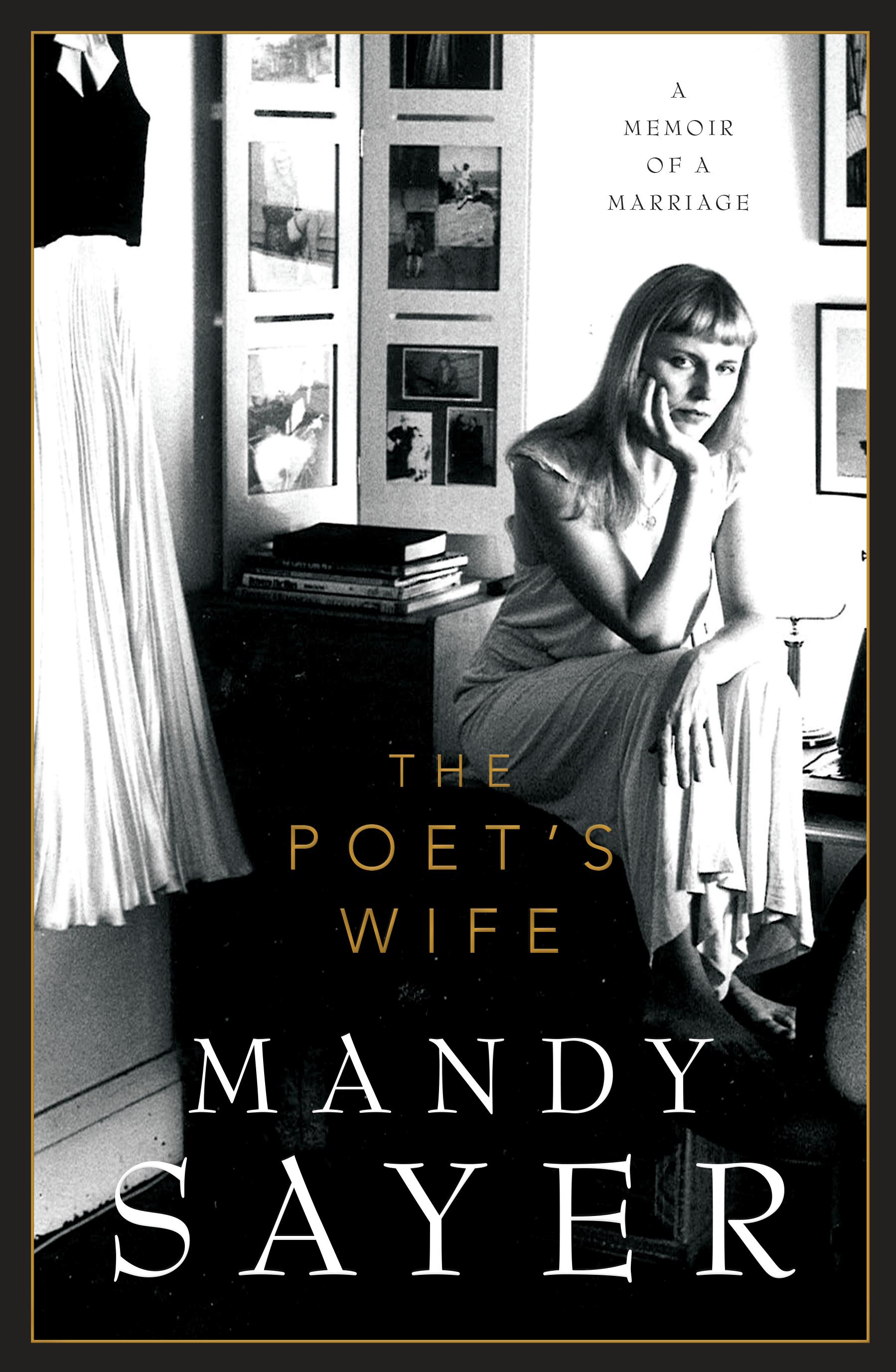