The Devil and the Dark Water by Stuart Turton 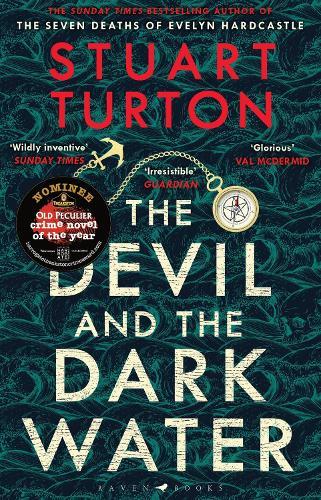