Swallows and Amazons by Arthur Ransome

Before there was Enid Blyton’s Famous Five adventures there was Arthur Ransome’s 1930 classic Swallows and Amazons.

Wild Cat Island has been invaded by the holidaying Swallows (the four Walker siblings) in their dinghy. When they are confronted by the Amazons – the two slightly older Blackett sisters who are the ‘founders’ of the island – the two families of children enter a friendly rivalry, devising a challenge to determine who will be the Commodore of the Fleet. Serious stuff, indeed! But first of all, they have to sort out the dastardly Captain Flint, a.k.a. the Amazons’ Uncle Jim, who finds his nieces annoying and is convinced the Swallows are sabotaging his boat.

Permitted by their parents to camp on the little island, the Walker children must fend for themselves with basic provisions and the occasional delicious delivery from their mother. They must row to the mainland every morning to purchase milk from the farmers (a cunning way for their mother to keep tabs on their safety). They are practical, sensible children who approach island life seriously, offset with imaginative role-playing and a marvelous camaraderie where each child’s strengths contribute to the success of the team. John, the eldest Walker child, is the captain as he knows the most about sailing, and except for a couple of stereotypes, I was struck by Arthur Ransome’s egalitarian approach to the sexes in an era not always kind to girls and women. He is never patronising and portrays the children as self-determining individuals without any sentimentality.

This immensely enjoyable classic doesn’t feel dated except for the freedom the children are allowed. Other than struggling with the nautical nomenclature (a glossary would have helped) I was living the camping and sailing life in all its vivid and charming escapism. For ages 9+. 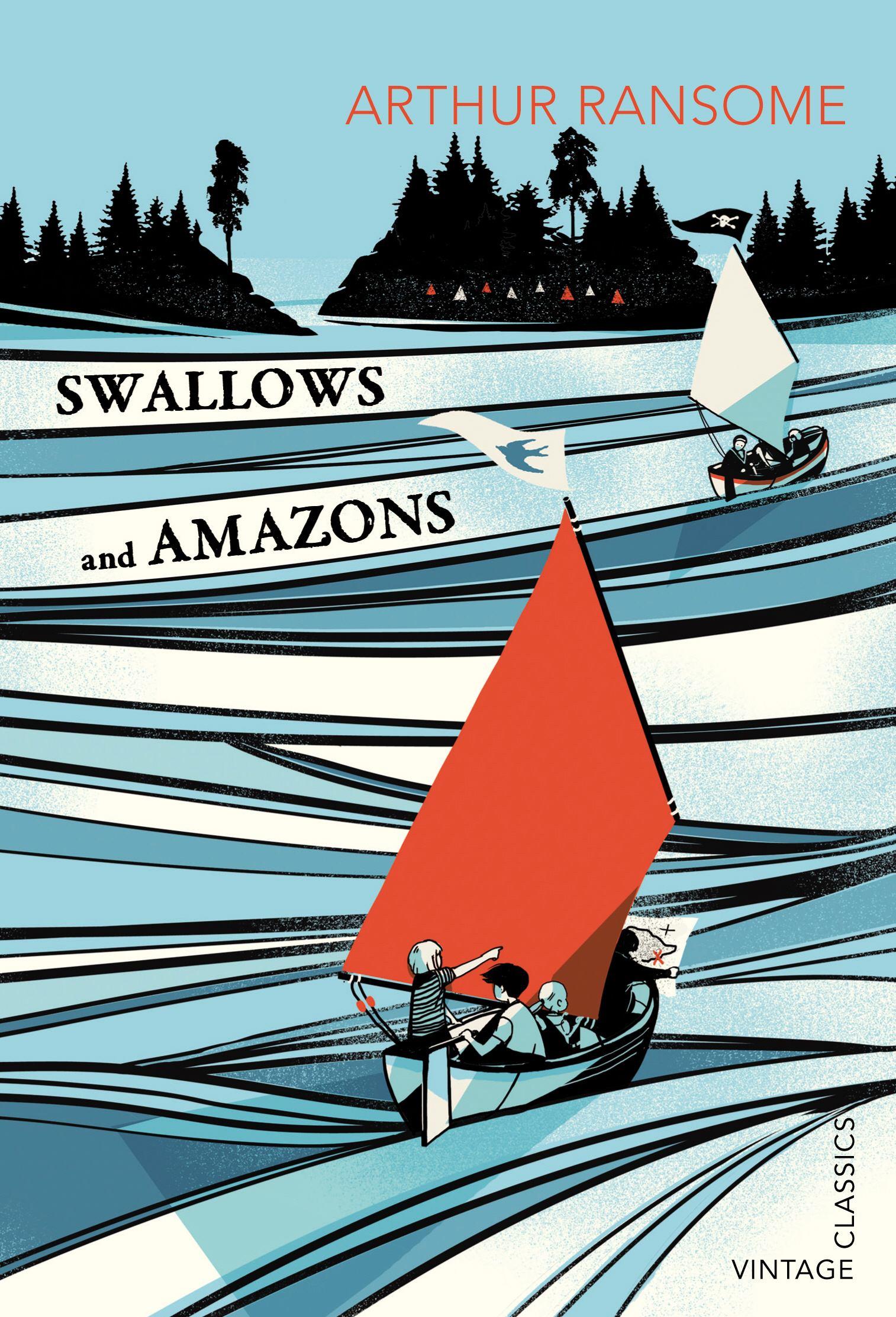