Although Stone Sky Gold Mountain is only Mirandi Riwoe’s second work of literary fiction (her first, Fish Girl, was shortlisted for the Stella Prize), she has also written three historical crime novels under a pen name. Her skill and experience writing historical fiction shines through in this latest literary novel.

The story takes place in 1877 on the goldfields of the Palmer River region in Far North Queensland. At the centre of the narrative are two young women, Ying and Meriem. Ying has come with her brother to find fortune and repay a family debt incurred back home in China. She must pose as a man for her own physical safety. Meriem is a first-generation white Australian who has been banished up north after an unwanted pregnancy. She has found work as a maid at the local brothel but must endure the condescension of the towns folk who don’t approve of her employer. Their stories intersect as they both struggle to survive in the harsh climate of the physical environment, but also the oppressive atmosphere of racism and misogyny in colonial Australia.

The writing here is subtle and the subject matter is beautifully researched. Historical fiction often struggles to gain broad appeal but Riwoe adeptly weaves together a compelling narrative while highlighting an aspect of colonial Australian history that is not often seen from the point of view of the displaced. 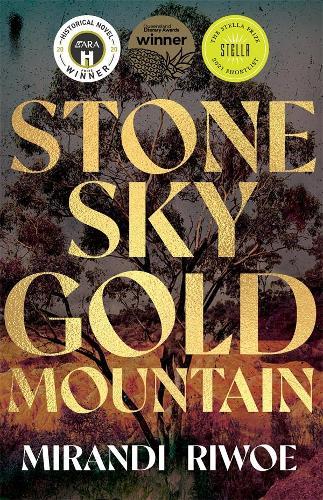