One of the most heartbreaking things I read when doing my research for this review was that a piece that is loved and adored around the world today was never premiered during the composer’s lifetime. The composer never had the chance to see how the work was not only appreciated for its own merits but also went on to inspire and change the course of composition for the instrument and genre. That is the case for Schumann’s Cello Concerto, which was written astonishingly swiftly in two weeks in 1850. So many of his contemporaries were put off by his forward-thinking compositional style; it wasn’t until four years after his death that it was finally performed.

Today we have the fantastic and very popular Sol Gabetta taking as many of Schumann’s cello works as she could get her hands on and cramming them into this delight of an album. Starting with the ‘Five Songs in a Folk Style’, she also presents the Adagio and Allegro and the three Fantasy Pieces with her friend, French pianist Bertrand Chamayou. Then, she finishes with the epic Cello Concerto, which nowadays is generally considered one of the top three greatest Romantic concertos ever written for the instrument. 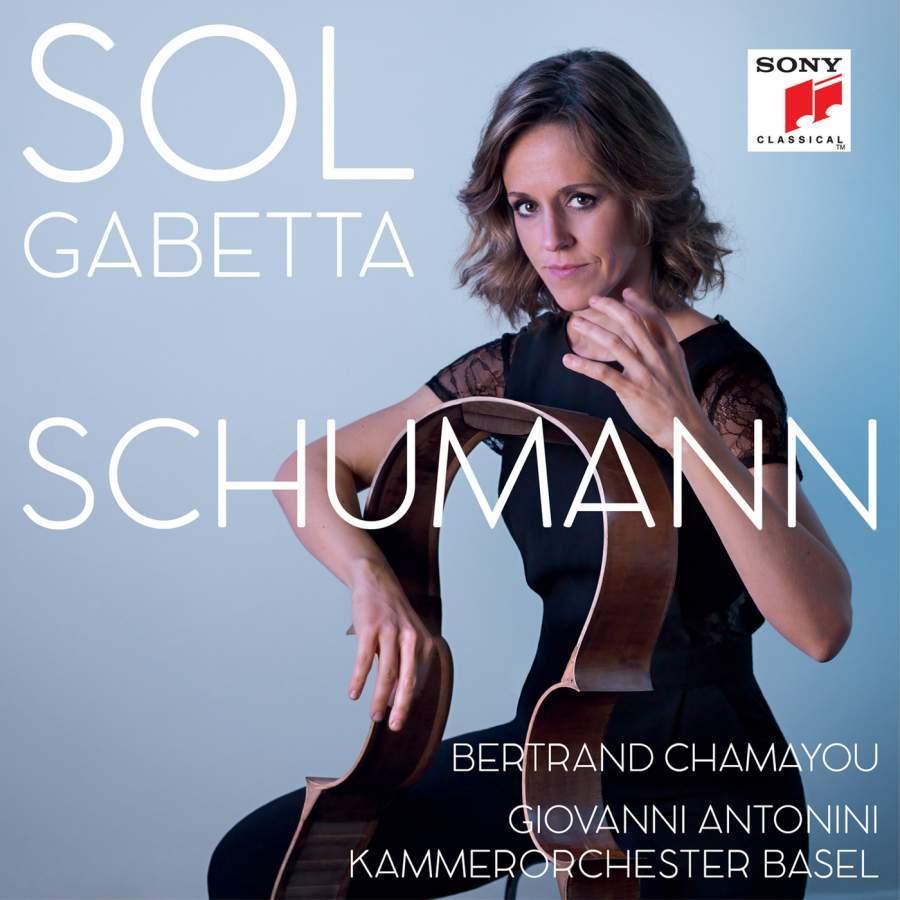