This is a wonderful coming-of-age story set in the exotic and racially divided world of New Guinea just before Independence.

Julie is 16 and has asked to spend the holidays in New Guinea with her father, whom she has not seen, and barely heard from, since she was three. Brought up to be spirited and independent by her strongly feminist mother, Julie is forced to call on all her resilience, despite the kindness of those she meets, and the support and attentions of two very different guys.

Though Kate Constable, who grew up in New Guinea, clearly sets out to question white expat assumptions of superiority, she does so with a light touch. Her characters are flawed but likeable, and dramatically unexpected moments keep the narrative alive and compelling. Highly recommended for ages 13 and up.

Kathy Kozlowski is a Children’s Book Specialist who has worked in kid’s books for over 40 years. Positively retro! 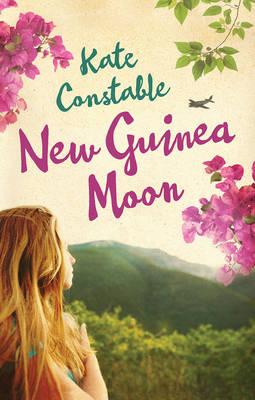