On the first listen through this album, I was presented with Mozart in his most recognisable form. There was bounce to the phrasing, with delicacy and depth to the timbre, without heaviness. The blending of the orchestra and the piano was effortless (as it should be) while Mozart’s delightful melodic lines were freed to enchant, as they always do in these popular concertos. The often cheerful and cheeky interplay between the two opposing parts of orchestra and piano gives you a lift in your step as you go about your day.

It wasn’t until the second time through, as I started doing research on the musicians, that I understood how amazing a thing it is: this seemingly simple recording. This is the first partnership between an American musician (Simone Dinnerstein) and a Cuban orchestra, in this case the Havana Lyceum Orchestra (Cuba’s National Youth Orchestra) since the beginning of more open political relations between the two countries. Not only that, but similar to the Venezuelan Young Orchestra’s world-changing debut in the face of such hardships, the fact that these young musicians (with all their physical hurdles of maintaining their instruments and keeping up with practice in an uncertain environment) makes this delightful interpretation of Mozart so much more poignant. 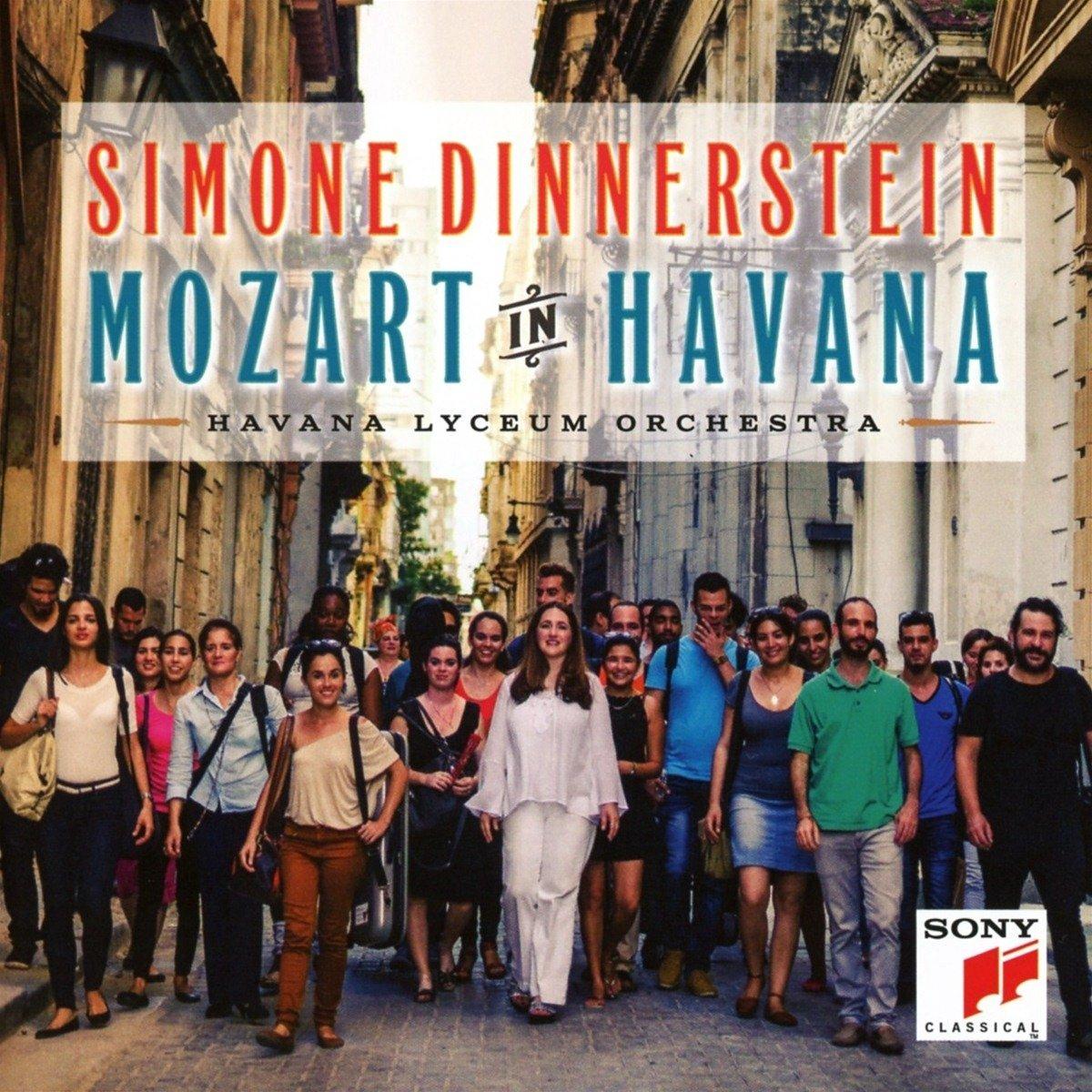