Lincoln in the Bardo by George Saunders

Since the publication of CivilWarLand in Bad Decline in 1996, George Saunders has produced an incredible body of work, the majority of which are short stories, though there’s also a novella, a children’s book, and a collection of reportage essays. These diverse offerings are linked by the bleak, humorous, dystopian vision of middle-America at which Saunders excels.

For what it’s worth, I haven’t been hanging out for Saunders to finally produce a novel – especially not when presented with such outstanding collections Pastoralia and Tenth of December – but even if I had been, I would never have expected something as gripping, moving, or as flat-out strange as Lincoln In the Bardo. The story is set over one night in 1862, immediately after Abraham Lincoln’s son Willie has died and been laid to rest. The Civil War is at its worst and the president has left the grounds of his house in the middle of the night when, unbeknownst to him, he stumbles into a graveyard surrounded by ghosts.

As always, Saunders’s skill is in the punctuating of the fun, fantastical elements of his narrative with the sobering awfulness of real life. While some of the ghostly elements sound absurdly heightened – one is covered in eyes, three spirit-bachelors sweep down through the skies trailing hats, when someone talks their head elongates and flattens like a deflating balloon – what ultimately emerges is a portrait of grief over the loss of a child. Lincoln In the Bardo is a real achievement of a novel, and a real delight. 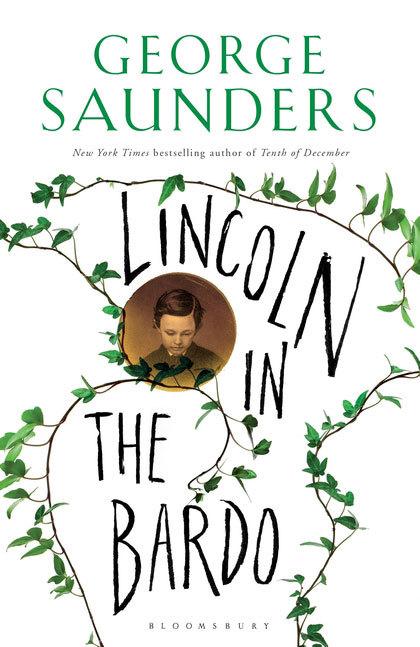