The love of our neighbour in all its fullness simply means being able to say, ‘What are you going through?’ states French philosopher, mystic and political activist Simone Weil, a thinker who, like American novelist Marilynne Robinson, properly considers the charge religion makes on us to be taken seriously. To be taken seriously, of course, is the precondition to be taken critically.

In Marilynne Robinson’s latest book, Jack, we return to the world of Gilead, Home and Lila. Readers of her previous books will know Jack as the White, troubled son of Robert Boughton, named after John Ames, who narrates Gilead. A friend of mine only half-jokingly refers to Jack as ‘a bad egg, sure, but a fallen star too’ – prophetic. In Robinson’s latest instalment, Jack gets a story that is properly his own, and structured around his long-term meditative, romantic and, frankly, tortured relationship with Della, a young Black schoolteacher. It is an unlikely pairing, and Robinson does not shy away from the complications that arise for them in racist 1950s America. But their friendship is more than the adversaries they face in the street, in part because of their shared recognition of the value of faith, even if the institutions that practice it prove to be a sometimes- antagonistic force.

Indeed, for the novelist concerned with (to risk a cliché) an account of a certain ‘human condition’, a recourse to the language of faith is difficult to avoid. It is simply more apt at expressing values and experiences that cannot be reduced to tasks to complete, things to buy or boxes to tick. Faith is necessarily rooted in community: grace, redemption, salvation and love – none of these can be possible without recognition of the fact that you live your life around other people. This register of Robinson’s work – her ability to be at once serious and critical about religion, to describe those experiences so often indescribable, and to show real humanity, proves her to be at once exceptional and exemplary of contemporary fiction. For all of us, living in the breach of insidious political individualism and pandemic-generated isolation, Robinson affirms the value, transcendent or not, of turning to someone and asking, ‘What are you going through? How can I help?’ 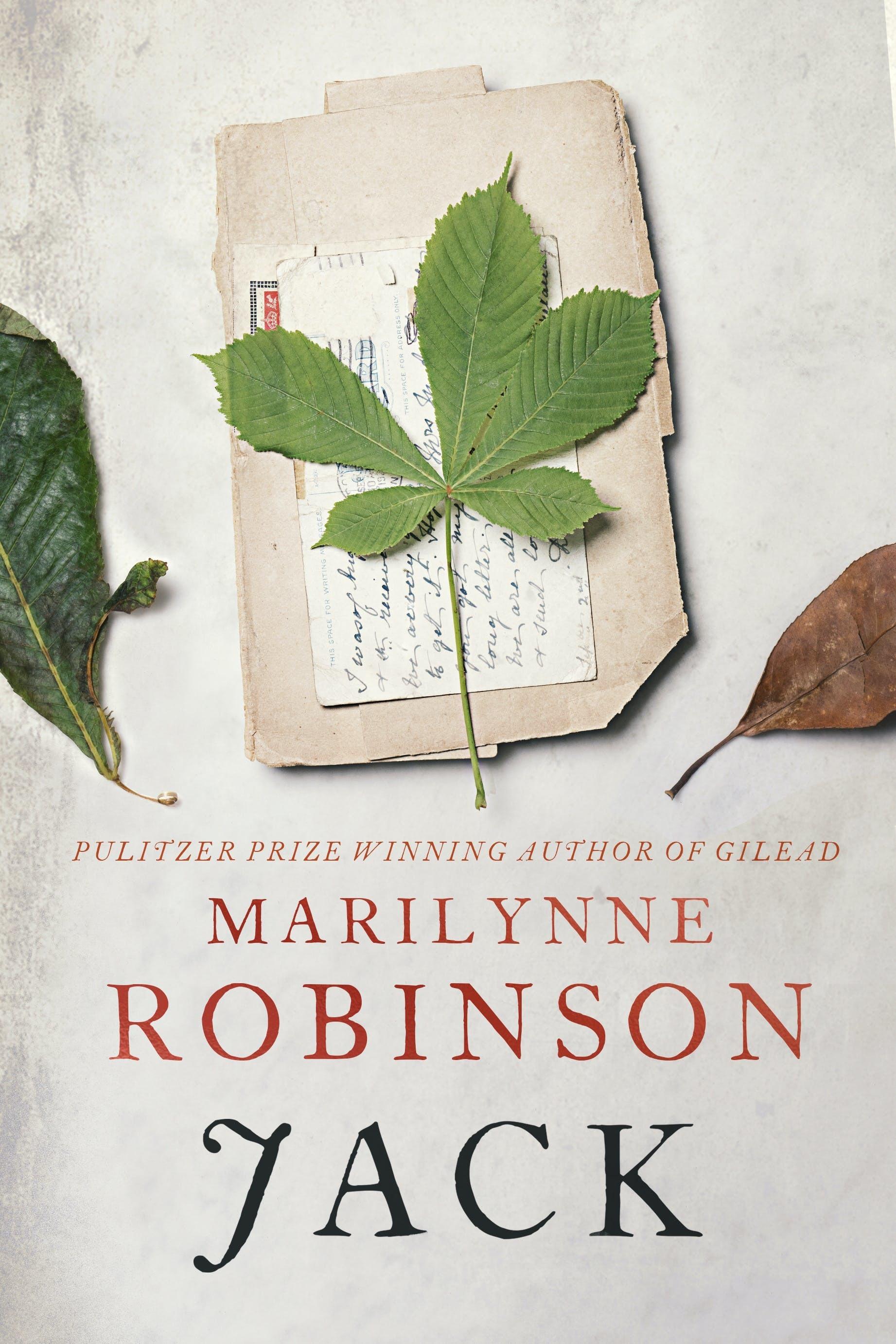