Louise Omer was not born into a religious family. Like many teenagers, she began to feel like an outsider during adolescence, rejected by friends and her twin brother, Ben, who had withdrawn from family life to seek out an identity of his own. Ben had started attending a Pentecostal megachurch called Paradise. At their high school there was a young charismatic chaplain who Omer refers to in the book as ‘Pastor’. Pastor ran the local youth group and encouraged them to attend Friday night parties at the church where live bands played covers of popular music. Young Louise became enchanted, she finally felt seen and part of a tribe.

For the next 13 years she became deeply enmeshed in the Pentecostal religion, eventually marrying one of the young musicians from the church. During this time Louise attended university and began identifying as a feminist; she thought she might eventually become a writer. The traditional gender roles within the church now seemed problematic. But Pastor was interested in radical politics and social justice and the church was involved in various worthy outreach programs and this was enough to keep Louise’s doubts at bay for a little longer.

When her marriage began to fall apart the doubts grew again. Her husband was controlling and emotionally abusive. When it was finally over Louise did not go back to the church and she found herself consumed with questions about the patriarchal nature of religion. After hearing about a goddess pilgrimage in Ireland, Louise decided to leave the country and begin a pilgrimage of her own, one that would take her to Mexico, Istanbul, Morocco and around Europe. Taking on the role of an investigative journalist, albeit on an absolute shoestring budget that would involve skipping meals and couch surfing, Omer weaves her reading of feminist theologians from Christianity, Judaism and Islam around interviews with academics and others involved in various churches.

Omer is a sensitive investigator, at every turn unflinchingly honest, aware of her privilege and particular world view. Combining travel writing, biography and cultural critique, Holy Woman is a fascinating call to arms for everyone to question the role of patriarchal religions in male supremacy. 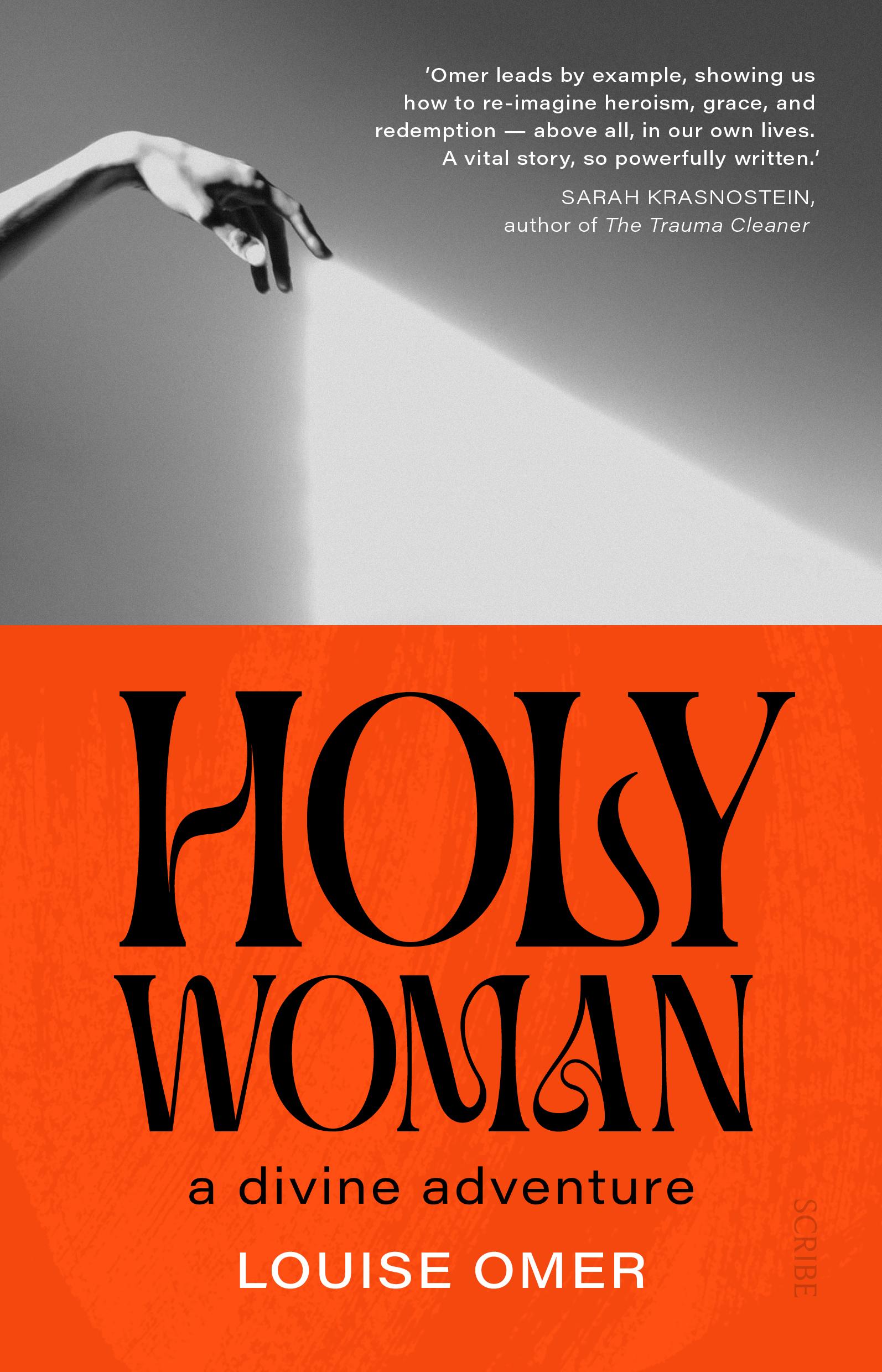