Hearing Maud: A Journey for a Voice by Jessica White

Hearing Maud is a compelling work of creative nonfiction. In many ways, this is a book about the power of language, of writing, and of finding one’s own voice. Jessica White lost all of her hearing in her left ear, and half in her right, after contracting meningitis at four years old. In a country town with little support for deaf students, she turned to books. As a university student, White is enthralled by the writing of Rosa Praed, a nineteenth and twentieth century Australian-British writer. She then discovers Praed’s daughter, Maud, who was deaf from infancy.

Maud struggled with the social expectations placed upon her to behave as if she were a hearing woman. She loved to socialise but found satisfaction through writing letters. Writing became a way to express her thoughts to friends and family when socialising face-to-face was tiring and challenging. For both women, family was a deeply important part of their lives, and this forms a large part of the book. White’s fascination with and research about Maud reminds her that words and writing are central to her life, and to her deafness.

Much of the captivating parts of the book draw on the history of educating deaf children. In the past, deaf children were forced to learn to speak and were not allowed to sign. This attitude remains influential, that deaf people should conform to the hearing world. This deeply affected Maud as she was forced into speaking, and White too as she attended school with hearing children. White’s work reaffirmed my decision to begin learning Auslan, to communicate better with those around me.

Quoting the late disability activist Stella Young, White notes that she shouldn’t be viewed as an inspiration. She is just a person going about her life, ‘a partly deaf, partly hearing woman who travels between worlds, and whose travelling made her a writer’. This is precisely why this book is a superb contribution to Australian deaf/Deaf writing, the exploration of the self as a writer, and to researching those who resemble ourselves, even if a hundred years apart. 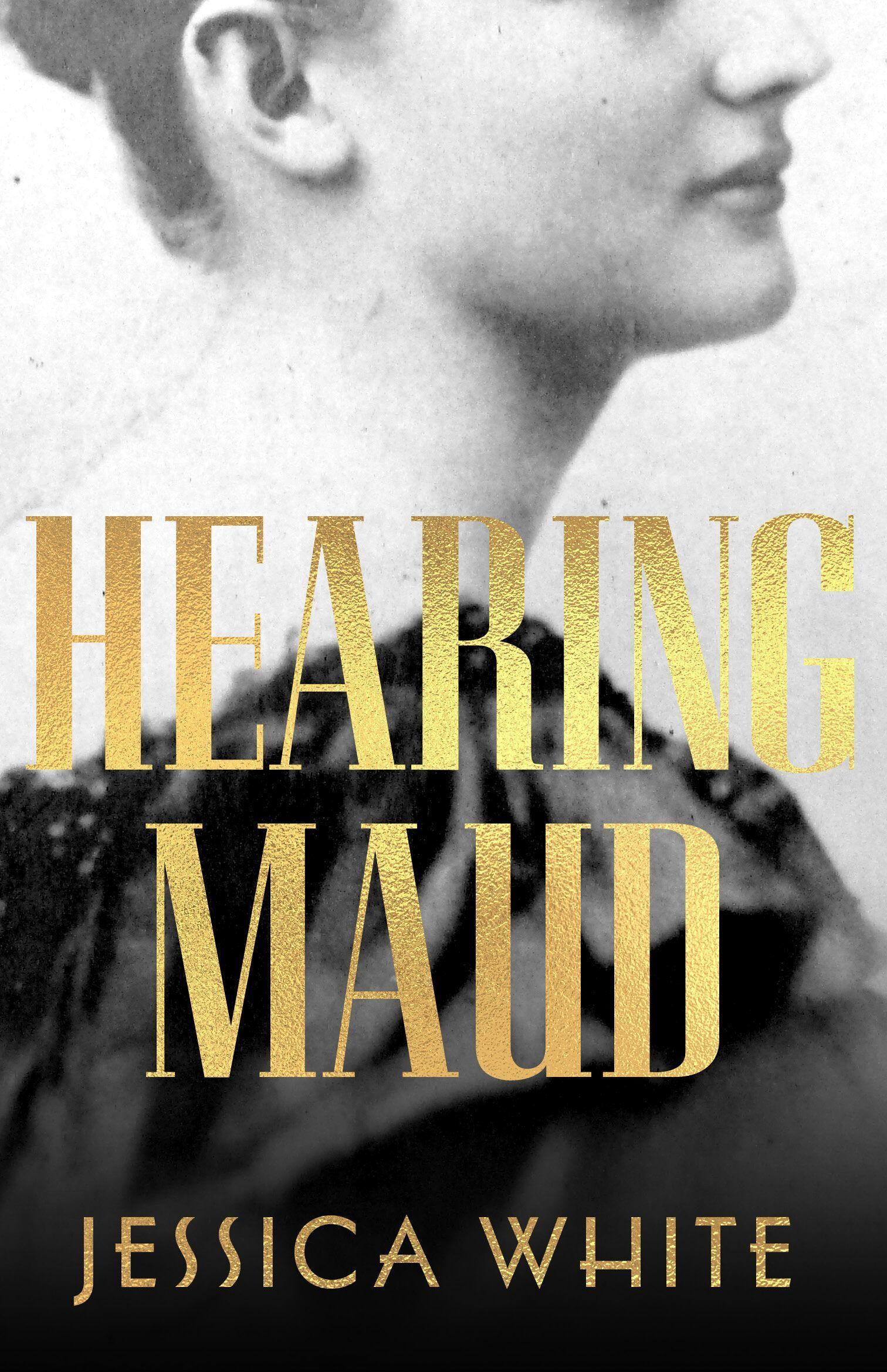