Sometimes when you listen to an album you get the feeling the musicians are trying to tell you something. Using the emotional pulls of music, without words to help, musicians send out their message to us. I normally listen through albums at least once without any research to just hear the music, feel the phrasing and, without preconceived ideas, try to understand the music.

As I listened to the orchestral suites on this album, I could feel the musicians were so fully invested in the pieces that occasional slips were occurring. It felt as if they were investing every emotion they had into this music. When I did my research afterwards, I realised why the spirit was so strong. This album was produced only 18 months after Morricone’s death by his long-time collaborator, violinist Marco Serino, and by Morricone’s son, Andrea Morricone. The grief is still there and can be heard through each note.While some of these works have been heard before, all the suites were arranged by Ennio Morricone for Serino, and I think being conducted by Andrea Morricone brings a new frisson to this album that has not been heard before.

Ennio Morricone was a genius of our time and the world will rightfully remember his music for a long time to come. 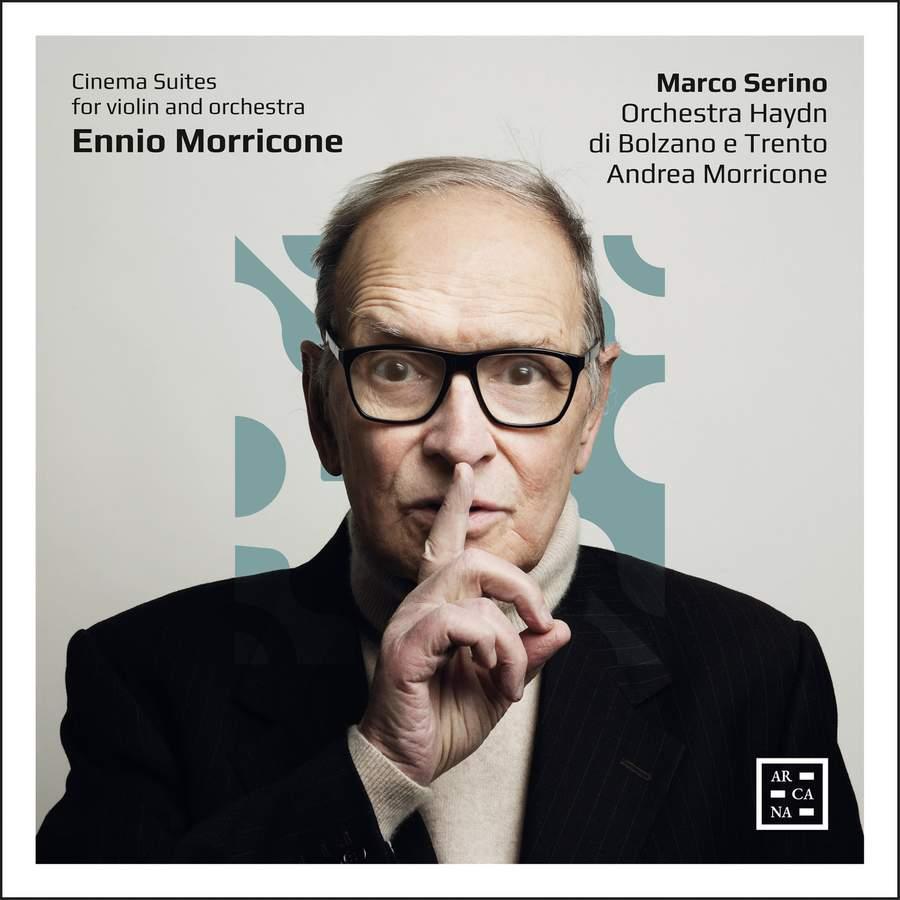