Since 9/11, Muslim communities have become one of the most frequently targeted minorities in Australia. From tabloid media and political rhetoric to the national curriculum, the Australian imaginary still reduces, marginalises and demonises Muslims. While the irony of the colonial project’s hostility towards outsiders is lost on pundits and politicians alike, in the measured terrain of government policy the lens of counter-terrorism views every Muslim as a pre-terrorist vulnerable to radicalisation. Mosques, community groups and schools are under constant surveillance and their leaders are pressured by authorities into preaching moderation at every turn, leading to a culture of guilt, confusion and self-censoring in the Muslim community.

In this climate, writer and academic Randa Abdel-Fattah interviews both Muslim and non-Muslim students in Sydney and asks what impact they believe the War on Terror has had on their lives. These youth, ranging in race, class, gender, sexuality and local geography, are articulate and frank, displaying an often acute awareness of their relation to the greater political discourse of terror and Australian identity. While many non-Muslim youth believe the War on Terror doesn’t affect their lives directly, Muslim interviewees speak of their difficulty in performing their identity while managing both community and institutional racism and micro-aggressions. Abdel-Fattah, an Arab-Australian Muslim activist, revels in the words of students who attempt to speak truth to power while also displaying great empathy toward youth who are struggling to come to grips with the implications of their identity.

Both devastating and affirming, this is a book which gains momentum, building in pitch and intensity as Abdel-Fattah’s prose leans in and she lays to waste the neoliberal state’s damaging attempts to counter terror. You feel Abdel-Fattah’s care and passion, it moves us and rewards us with a rare critical insight into the socio-political psyche of Australian youth during the folly of the War on Terror.

Ender Başkan is from Readings online. 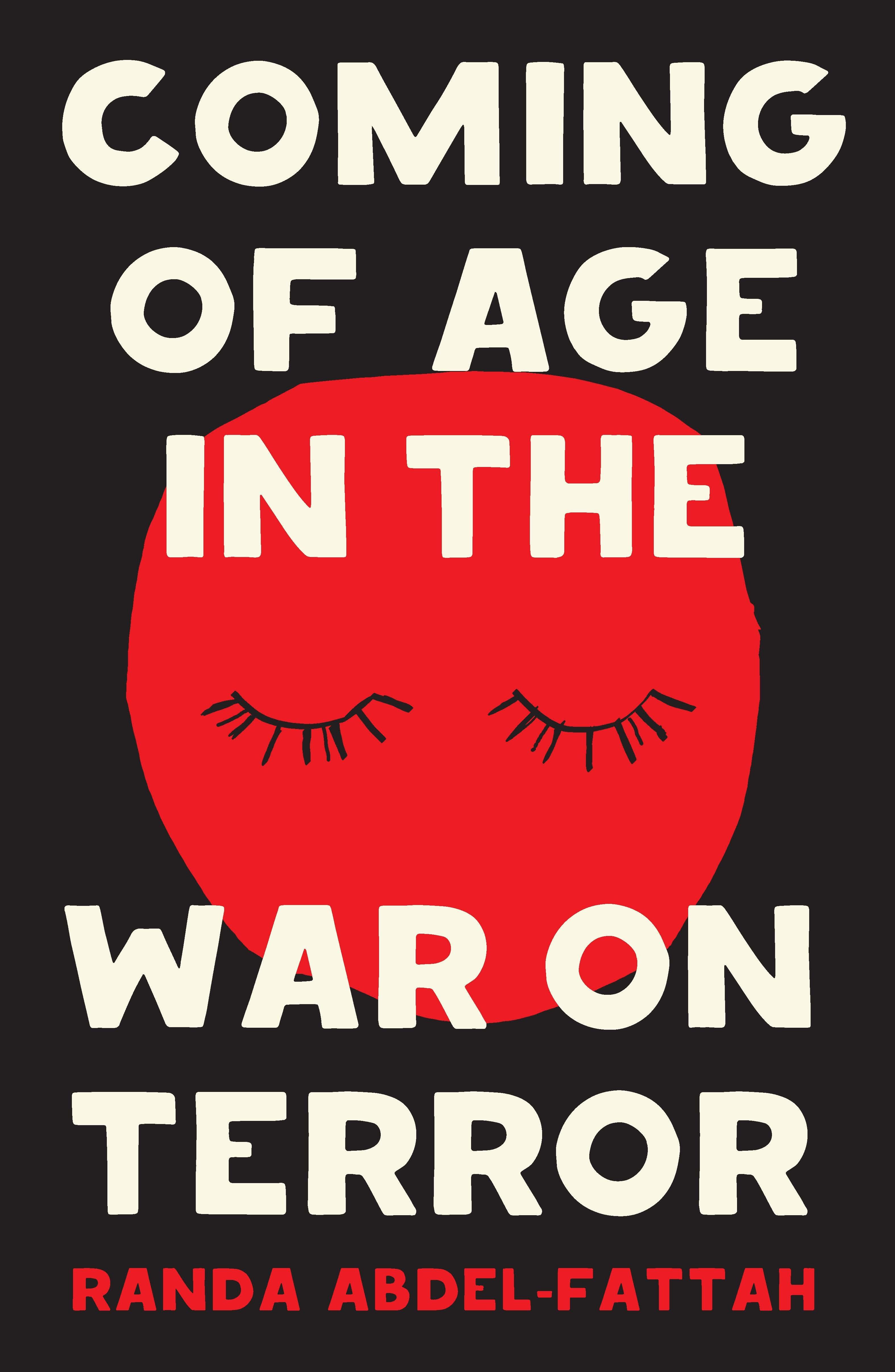