Blake is a laid-back high school student who surprises himself by accepting the chance to be an exchange student in a small town in Italy. On the plane he sits next to Selene, a beautiful young woman who is doing research at Cern as part of the Hadron Collider project and who introduces him to a whole new world.

The story of his first term, learning to live with his Italian family, finding his way at school, coping with the quite aggressive racist element in the town is fascinating. But it is when he goes to visit Selene and becomes rather more involved in a dramatic piece of string theory research than anyone had intended that the plot thickens. The possibilities surrounding the Hadron Collider, the ethics of scientific research, a school boy finding his way in the adult world: it’s a rich mix.

This is an engrossing read which I think will appeal particularly to YA boys, keen readers and the not so keen. The prose is direct and simple and Blake’s experiences as a young man living away from home ring true while his adventures have more than a touch of the thriller about them. 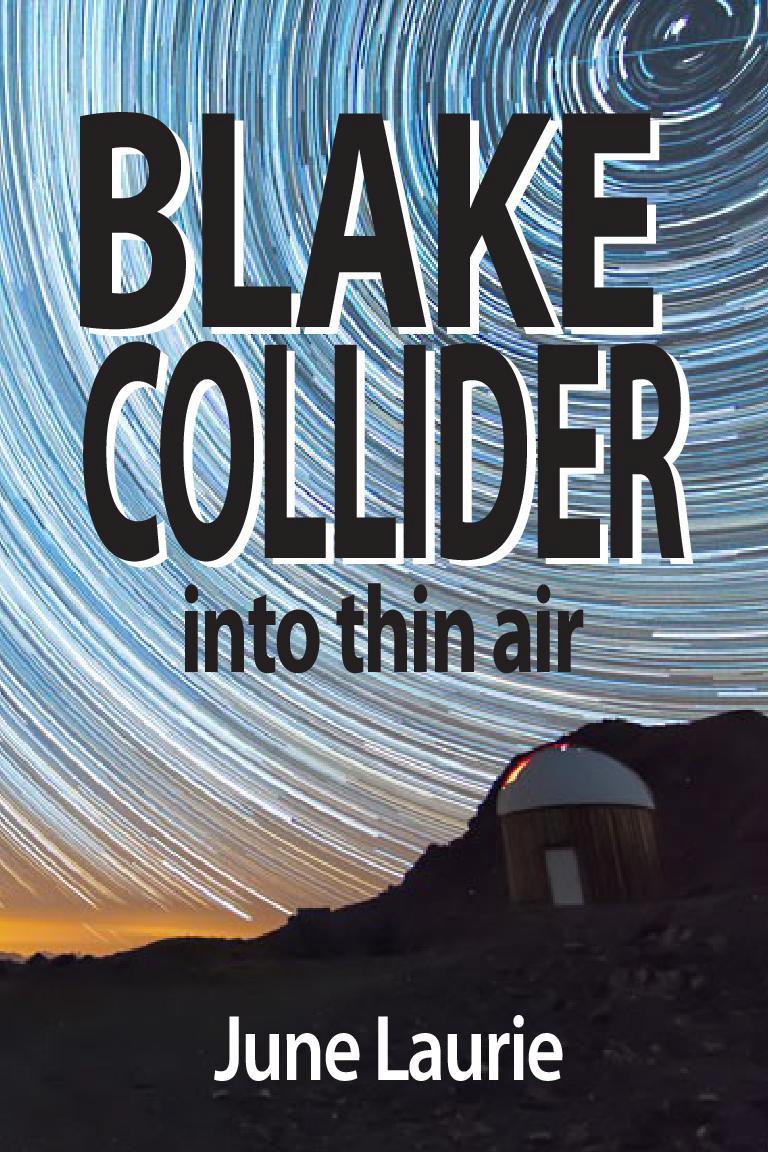