All the Beautiful Lies by Peter Swanson

In the seaside town of Kennewick, Maine, the body of a bookseller is found at the bottom of the cliffs he loved to walk along. His son, Harry, makes his way from the college graduation he will now miss to farewell the father he loved. Harry feels the heaviness of his loneliness in the world when he arrives, his college days so swiftly finalised, returning as an orphan to his father’s house, where the stepmother he barely knows is waiting for his support.

Alice is just how Harry remembers her: young and disarmingly beautiful, even during this time of loss. Together they mourn the man they loved, until the police arrive once more: the death of Bill Ackerson was no accident. But everyone adores booksellers, don’t they? (They do, right?) As Harry tries to deal with the notion of his father’s murder in the midst of his grief, the unnerving Alice cooks for him, cares for him, her closeness distracting. When a young woman Harry recognises from his father’s funeral turns up in the bookshop looking for work, it changes the course of his thoughts – and the violence on this beach community is not over.

With Alice’s story of her past told alongside Harry’s desperation now, Peter Swanson delicately moves back and forth from past to present, and then – after a shocking event halfway through – swings the point of view again. As a staunch fan of Swanson’s Girl with a Clock for a Heart, Swanson’s ice-cool writing style tells the story with both clarity and heart. The grief of those mourning for their loved ones feels real in a way many stone-cold book characters never deliver. There is danger in these pages, from the most unexpected of places, and this unsettling book will pull you right underneath its waves. 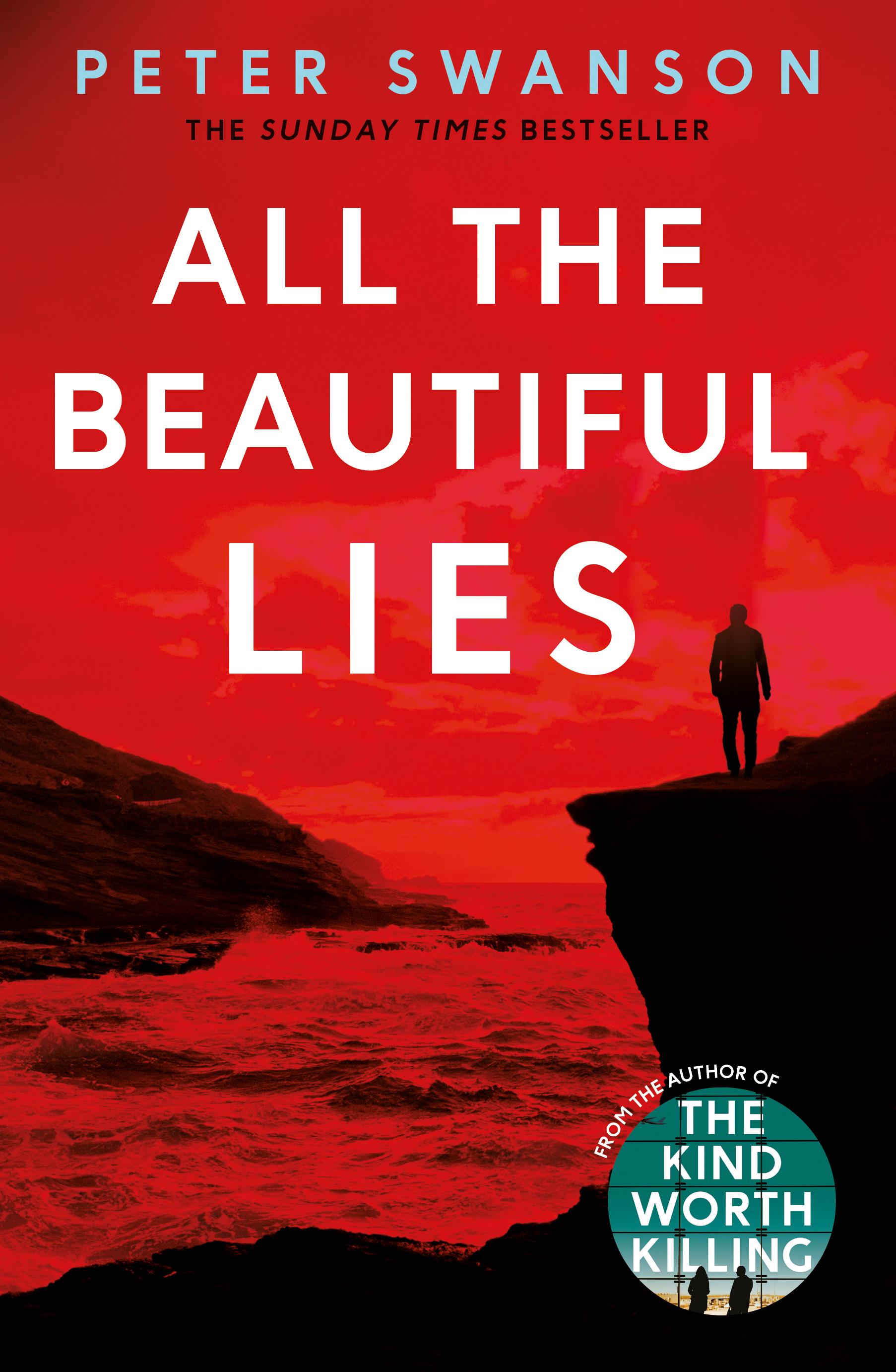 All the Beautiful Lies