The highly-acclaimed writer, Linda Grant, attempts to try and understand the Israeli situation. ‘Although I am not an Israeli, but a Diaspora Jew, I think that it is the eye of the novelist, who coming from the outside, can often see what others do not.’ ‘The further away anyone was from that block of Ben Yehuda street, the easier it seemed to find a solution to the conflict between Israelis and Palestinians, that stubborn mess in the centre of the Middle East and the more I studied these solutions, the more I thought that they depended for their implementation on a population of table football men, painted in the colours of the two teams: blue and white for the Israelis, green, red and black for the Palestinians. All the international community had to do was to twist the levers and the little players would kick and swing and send the ball into the net, to victory’. One block of a Tel Aviv street is the starting point for Linda’s exploration of the inner dynamics of Israelis - not the government and its policies, but the people themselves, in all their variety. Shop-keepers, soldiers, and the father of the child victim of a suicide bomber are some of the people she meets.

END_OF_DOCUMENT_TOKEN_TO_BE_REPLACED 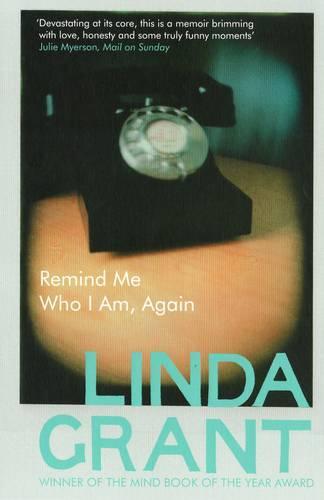 Remind Me Who I Am, Again 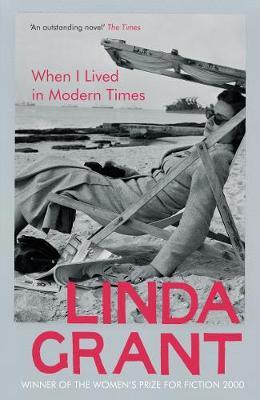 When I Lived In Modern Times 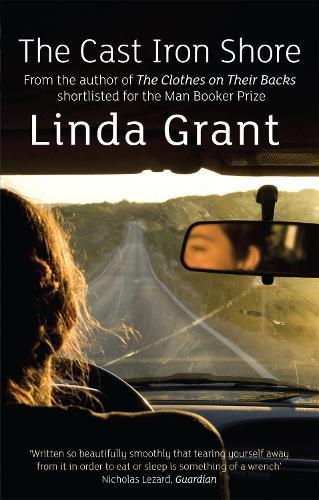 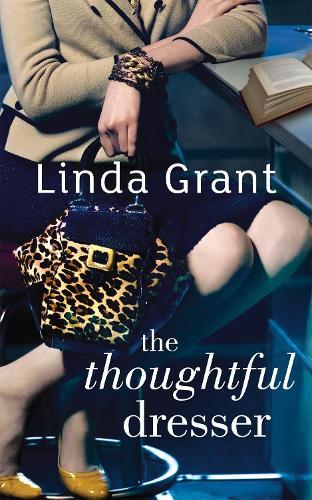 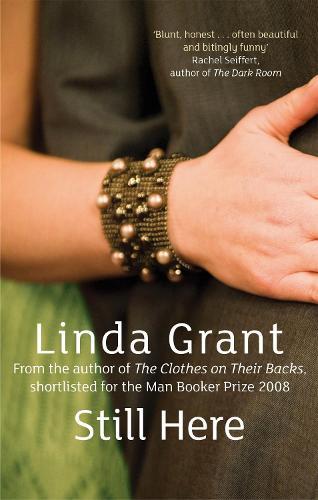