Muhammad, Charlemagne and the Origins of Europe 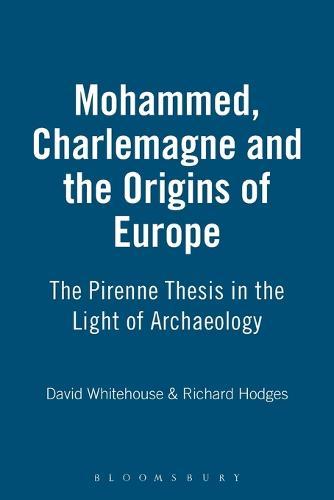 Muhammad, Charlemagne and the Origins of Europe

Henri Pirennewas a Belgian historian whose career was devoted to promoting the thesis since named after him. His claim (in Mohammed and Charlemagne, 1939) was that the classical world survived the Germanic invasions of the fourth and fifth centuries, that the Islamic conquests destroyed the classical world by putting an end to Mediterranean trade upon which the classical world relied, and that the Carolingian Renaissance was due entirely to domestic resources. This thesis was disputed from the start, but mainly on the terms of literary evidence. In this concise, well argued book, Richard Hodges and David Whitehouse use data from archaeology to challenge all of these claims.