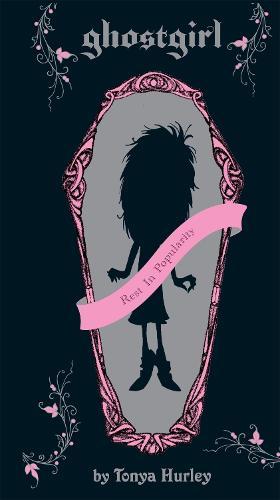 Charlotte Usher has always felt invisible at school. But now she has a plan to break into the popular crowd and nothing is going to stop her. Not even death. It’s the first day of the rest of Charlotte’s life. She isn’t going to be invisible any more. And she’s not going to stop at just getting noticed, she’s determined that she’ll be envied! Much to Charlotte’s surprise her plan actually seems to be working: Petula, the most popular girl at school has finally acknowledged her existence and her lab partner for the rest of the term is none other than Damen Dylan, school heart-throb and object of Charlotte’s desire. It’s only a matter of time before she’s accepted into their elite circle…that is until, in her excitement, Charlotte chokes to death on a gummy bear. So, OK, it’s the first day of the rest of Charlotte’s death - why should that change her plans?