Medicine and Charity Before the Welfare State 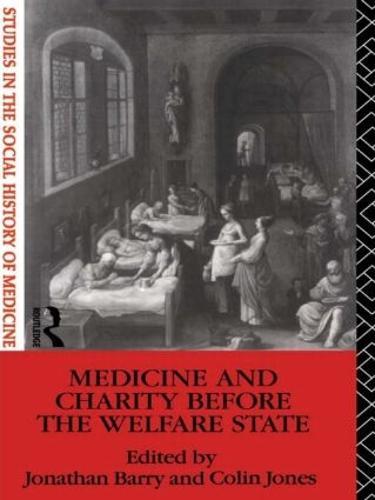 Medicine and Charity Before the Welfare State

What have been the roles of charities and the state in supporting medical provision? These are issues of major relevance, as the assumptions and practices of the welfare state are increasingly thrown into doubt. This title offers a broad perspective on the relationship between charity and medicine in Western Europe, up to the advent of welfare states in the 20th century. Through detailed case studies, the authors highlight significant differences between Britain, France, Italy and Germany, and offer a critical vocabulary for grasping the issues raised. This volume reflects recent developments relating to the role of charity in medicine, particularly the revival of interest in the place of voluntary provision in contemporary social policy. It emphasizes the changing balance of care and cure as the aim of medical charity, and shows how economic and political factors influenced the various forms of charity.