Washington’s War: The American War of Independence to the Iraqi Insurgency 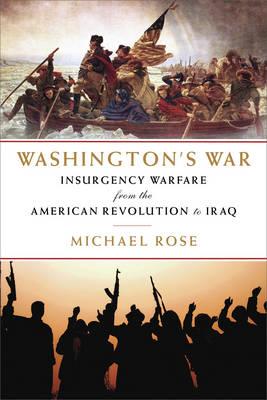 Washington’s War: The American War of Independence to the Iraqi Insurgency

In 2003, the United States invaded Iraq, and in the years that have followed, America has found itself fighting a widespread popular insurrection with an army trained for conventional warfare. Like King George and his advisers, President Bush and his cabinet misunderstood the nature of the problem facing them and underestimated its scale. Both imperial Britain and modern American failed to commit enough troops early on, nor could they resolve the dilemmas of counter-insurgency: how to wage military action and isolate the insurgents without alienating the local population. The British Army learned from its mistakes to remain a dominant world power; the Americans, by contrast, seem to be forgetting the lessons of their founding fathers.