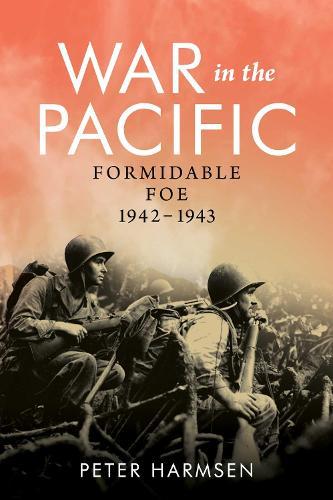 War in the Pacific is a trilogy of books comprising a general history of the war against Japan; unlike other histories it expands the narrative beginning long before Pearl Harbor and encompasses a much wider group of actors to produce the most complete narrative yet written and the first truly international treatment of the epic conflict. War in the Pacific: Formidable Foe - 1942-1943 Details the astonishing transformation that took place from 1942 to 1943, setting the Allies on a path to final victory against Japan. The central importance of China is highlighted in a way that no previous general history of the war against Japan has achieved.