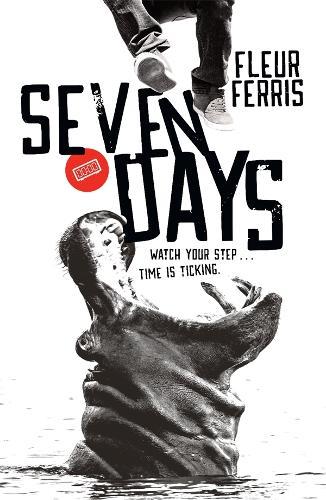 A fast-paced, action-packed story of how the past catches up to us, from bestselling and award-winning author Fleur Ferris.
Seven days to solve a century-old crime. Seven days to unearth the treasure. Seven days to survive…
The countdown is on.

Ben Parker is caught in the middle of divorced parents, convinced he’s always an afterthought in their lives. When his dad leaves on a business trip Ben feels like he’s been dumped with his country relatives. He’s not thrilled to be staying with dad’s brother, his imposing cousin Josh, an unpredictable rescue kangaroo and a goose hell-bent on Ben’s destruction. Dreading the week ahead, Ben sets his timer to count down the seconds until he can get back to the city. But the clock is running down on a century-old mystery and it’s about to take Ben on a dangerous and thrilling adventure. Was Ben’s great grandfather Dr Archibald Parker murdered in cold blood by the ‘Rhino Boys’? Are the rumours of buried treasure true? Ben is about to take some risks, face some big ethical questions and stir up a whole lot of trouble.

This is Fleur Ferris’ second novel for younger readers after establishing herself with several thrillers for young adults. Aside from the action, Ferris has written some fantastic characters in Ben and Josh, who model wonderful vulnerability and good communication. Seven Days is a twisty wild ride perfect for kids 10+.

Pilgrim Hodgson is from Readings Kids

END_OF_DOCUMENT_TOKEN_TO_BE_REPLACED 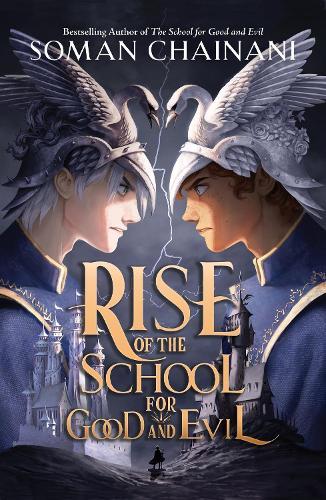 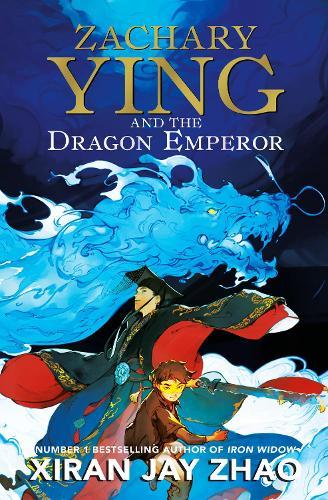 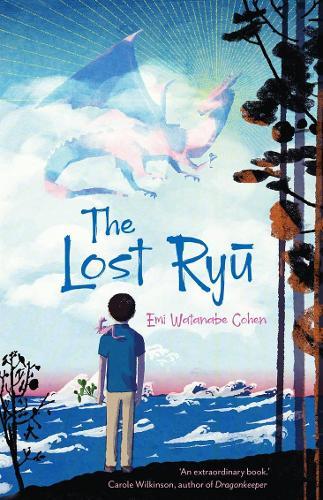 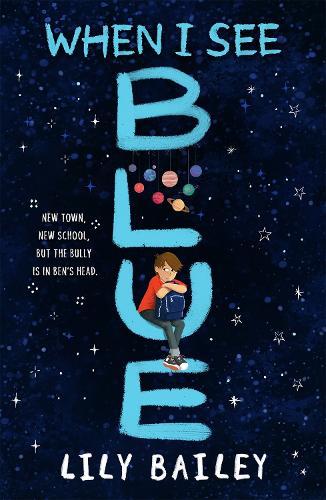 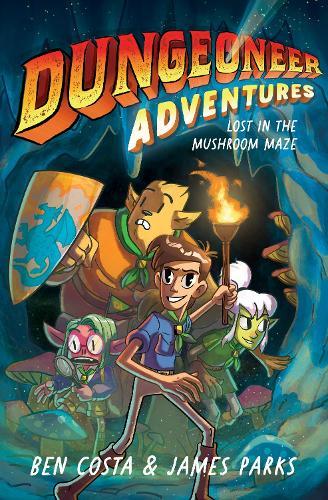 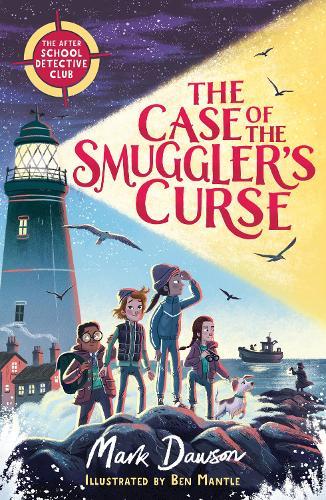 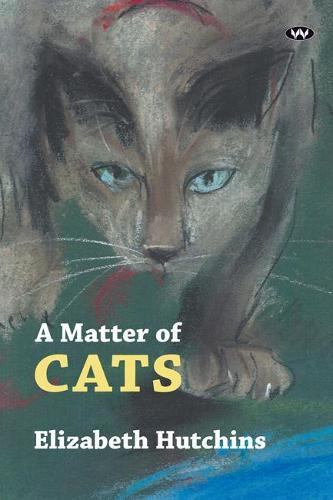