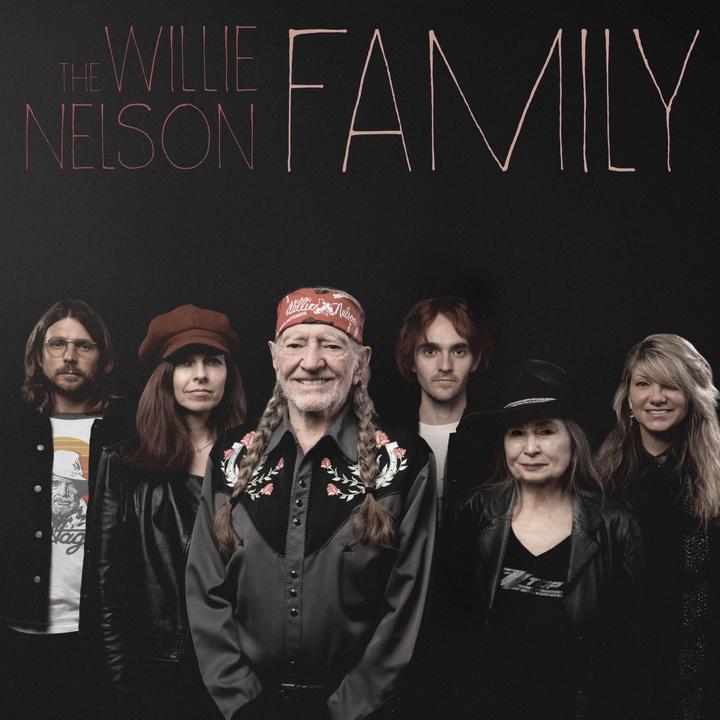 The Willie Nelson Family finds Willie joined in his Pedernales Studios by a host of his family members and extended family of long-time band members, performing songs that they have performed for much of their lives.
Sister Bobbie, sons Lukas and Micah, and daughters Amy and Paula all contribute plus band members Mickey Raphael, Kevin Smith and Billy and Paul English. Produced by Willie and Steve Chadie and shaped around a setlist of 12 favorite spirit-driven songs from the Nelson Family repertoire which took on special significance during the lockdown when the album was finished.
The album (Willie’s 71st studio album!) draws on deep Americana (including A.P. Carter’s “Keep It On The Sunnyside” and the traditional hymn “In The Garden”) while celebrating classic songwriting from Hank Williams (“I Saw The Light”) and Kris Kristofferson (“Why Me”) to George Harrison (“All Things Must Pass”) and - of course - Willie Nelson (more than half of the songs).
The group offers new takes on Willie Nelson-penned tracks with a spiritual bent from the late 50s to the mid 90s. Willie’s son Lukas (who fronts his own band, Lukas Nelson & Promise of the Real) sings lead vocals on two of the album’s tracks - “All Things Must Pass” and “Keep It On The Sunnyside” - while sharing lead vocals with Willie on “I Saw the Light,” “I Thought About You, Lord” and “Why Me.”
These songs represent the final recordings Willie made with his longtime drummer and pal Paul English who was Willie’s drummer for over 50 years before he passed away in February 2020.
$19.99Add to basket ›

END_OF_DOCUMENT_TOKEN_TO_BE_REPLACED 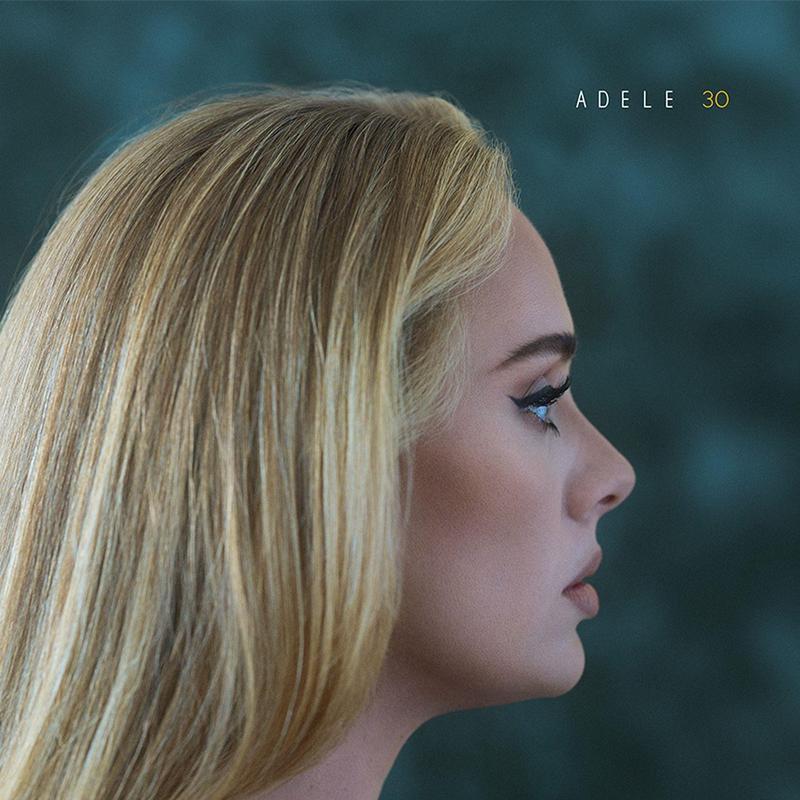 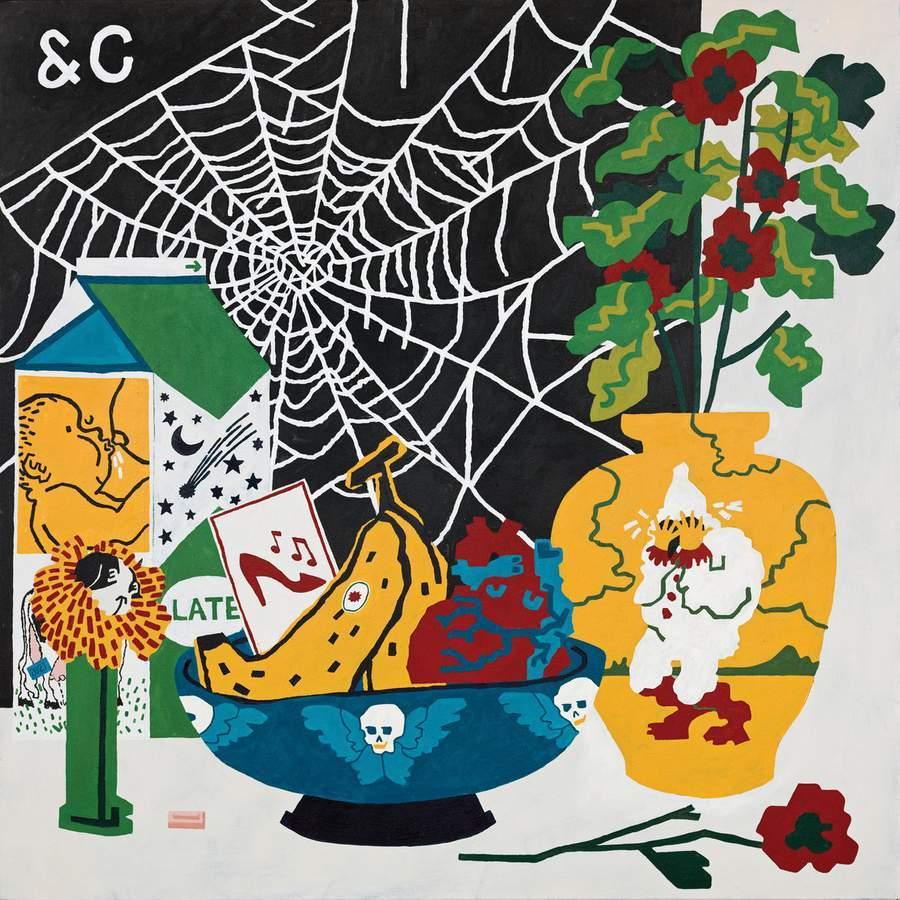 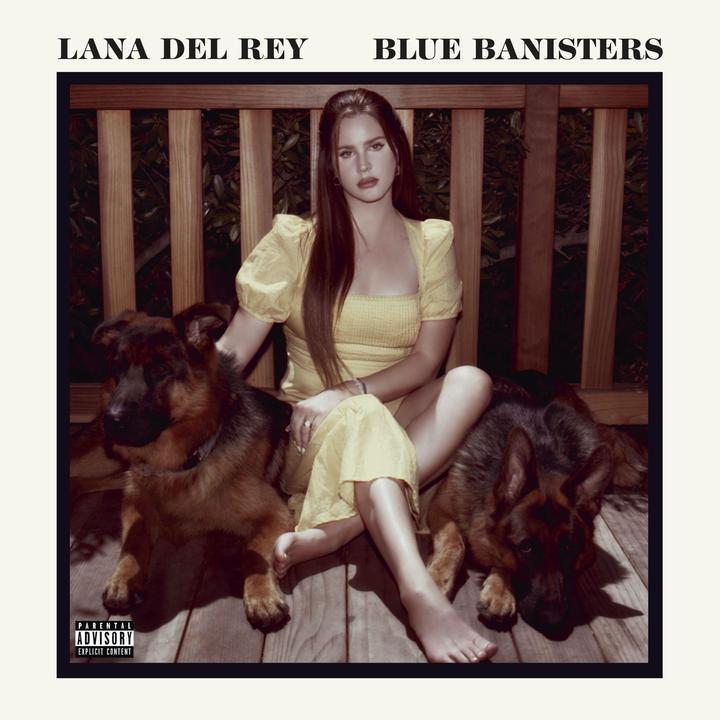 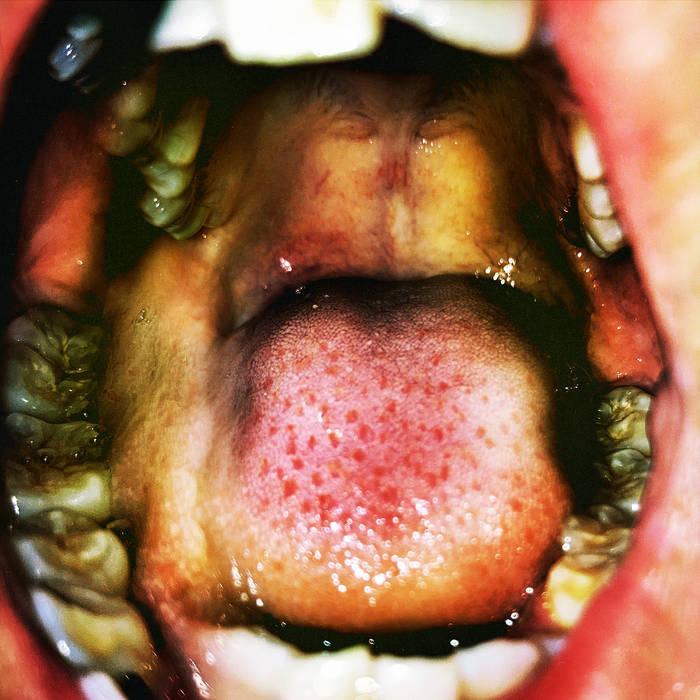 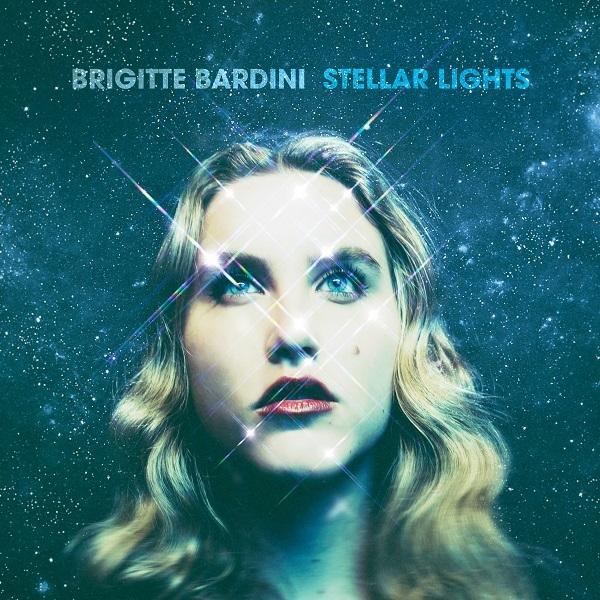 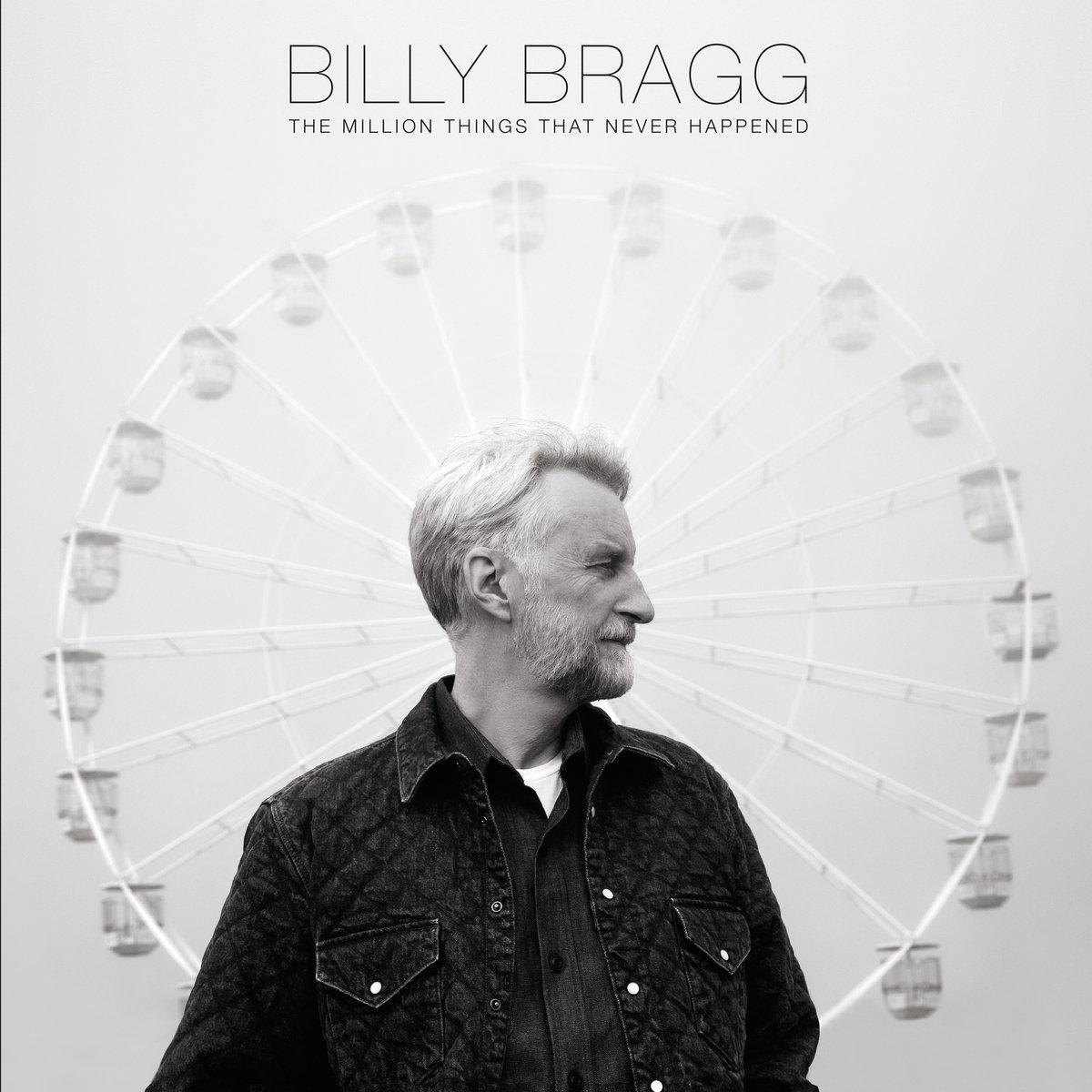 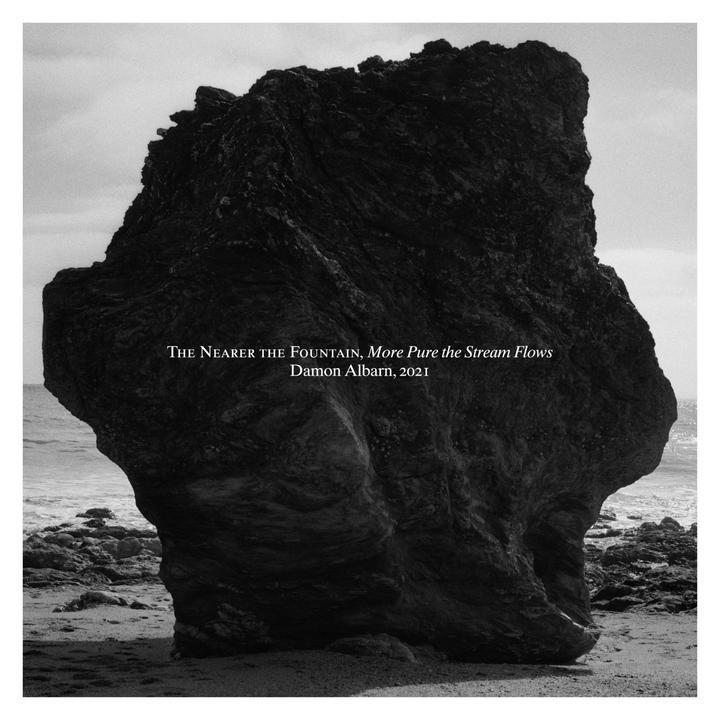