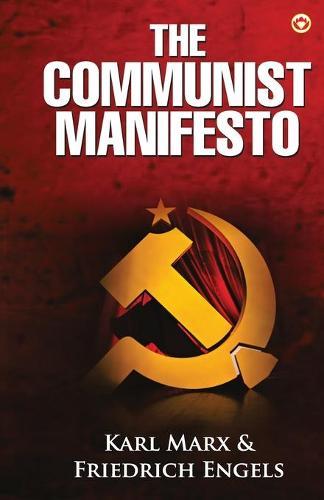 First published in 1848, The Communist Manifesto is a political pamphlet by German philosophers Karl Marx and Friedrich Engels, which initiated in one of the greatest movements of political change that the world has ever seen. At the heart of the economic writings of Marx and Engels is the materialist conception of history, or that productive capacity is the primary organizing factor of society. This conception gives rise to the fundamental inequality that exists between the socioeconomic classes. By controlling the means of production, the wealthy, or bourgeoisie , gain a power over the working class, or proletariat . The writings of Marx and Engels would brilliantly expose the causes of the vast division between socioeconomic classes that had existed throughout history. From its initial publication The Communist Manifesto was intended to help unite the working class in a common goal of forming a political party based on the philosophies of communism. To that aim, it was very successful and helped to unleash a wave of sweeping political change across the globe. This edition is printed on premium acid-free paper.