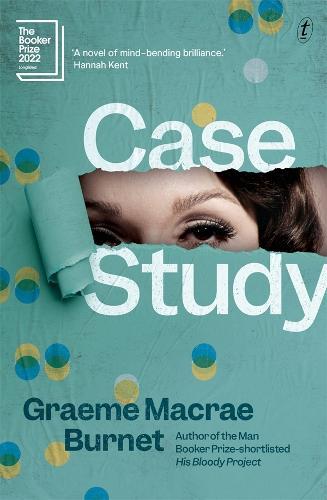 I am convinced, you see, that Dr Braithwaite killed my sister, Veronica. I do not mean that he murdered her in the normal sense of the word, but that he is, nonetheless, as responsible for her death as if he had strangled her with his bare hands. Two years ago, Veronica threw herself from the overpass at Bridge Approach in Camden and was killed by the 4.45 to High Barnet. You could hardly imagine a person less likely to commit such an act. She was twenty-six years old, intelligent, successful and passably attractive. Regardless of this, she had, unbeknown to my father and me, been consulting Dr Braithwaite for some weeks. This I know from his own account.
When a young woman becomes convinced that her sister’s therapist was responsible for her suicide, she assumes an alter ego and presents herself as a client at his clinic, determined to get to the bottom of the charismatic therapist’s relationship with her sister. But just who is she convincing with her performance of the deeply troubled Rebecca?
Case Study is a game of cat-and-mouse between therapist and patient, between truth and deception, and between author and reader. It is a novel seething with secrets and teasing questions about the nature of identity itself, an enthralling, playful and layered depiction of 1960s society and the radical psychiatry propounded by R. D. Laing.
$32.99Add to basket › 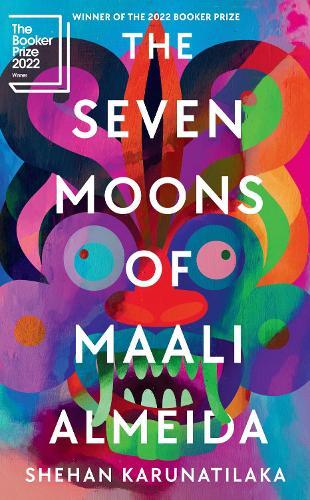 The Seven Moons of Maali Almeida: Longlisted for the Booker Prize 2022

Trust: Longlisted for the Booker Prize 2022 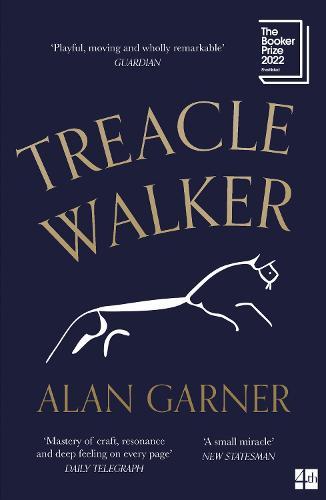 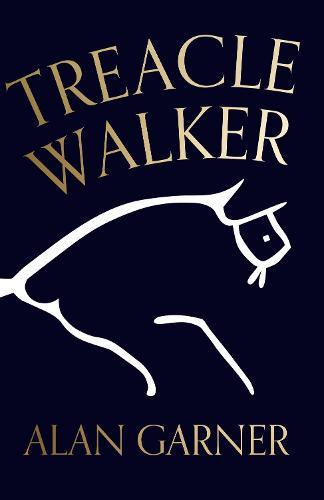 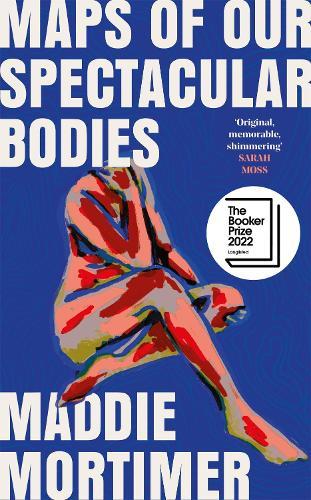 Maps of Our Spectacular Bodies: Longlisted for the Booker Prize 2022