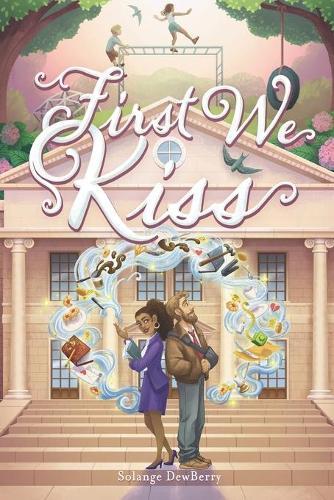 Rhea Hansen-Chalmbers isn’t having the best year of her life. She’s working her tail off at her law firm, and no matter how many billable hours she has, it’s not enough. She’s deep in debt. Her father is in a nursing home. Now, the firm is about to merge with another, far less reputable. And then she sprains her ankle at the gym. Paul Conrad is overdue for a break. He’s out of work since a run-in with a drunk driver left him with limited use of his arm. He’s driving a junker, and as for women… he’s staying away until he’s fit or meets the right one who can come close to the one who got away. A chance encounter at the gym reunites Rhea and Paul, childhood friends and unrequited high school crush. Things are going well until Rhea’s firm demands she represents a drunk driver, the same one who nearly killed Paul. What’s more, Rhea’s hiding a secret that will send Paul running from her as fast as he can.