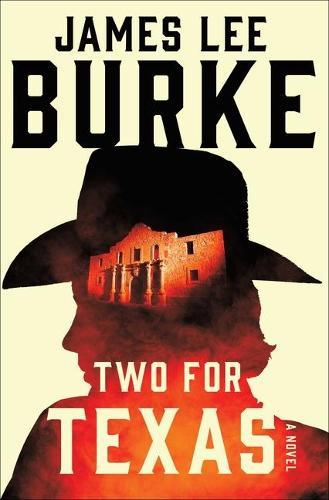 This James Lee Burke classic features Son Holland, the great-grandfather of beloved hero Billy Bob Holland, as he flees a Louisiana prison camp with a Native American woman and a fellow prisoner in tow. James Lee Burke steps back three generations to reveal the lightning-paced tale of western lawman Billy Bob Holland’s great-grandfather, a fugitive swept up in the proud fight for Texan independence. Son Holland escaped a Louisiana chain gang–but never intended to kill a prison guard during the breakaway. Terrified for his life, on the run through the bayou with fellow escapee Hugh Allison and a beautiful Indian squaw, Son flees across the river to Texas, where the only chance the travelers have for survival awaits in a violent storm of revolution led by General Houston and James Bowie.