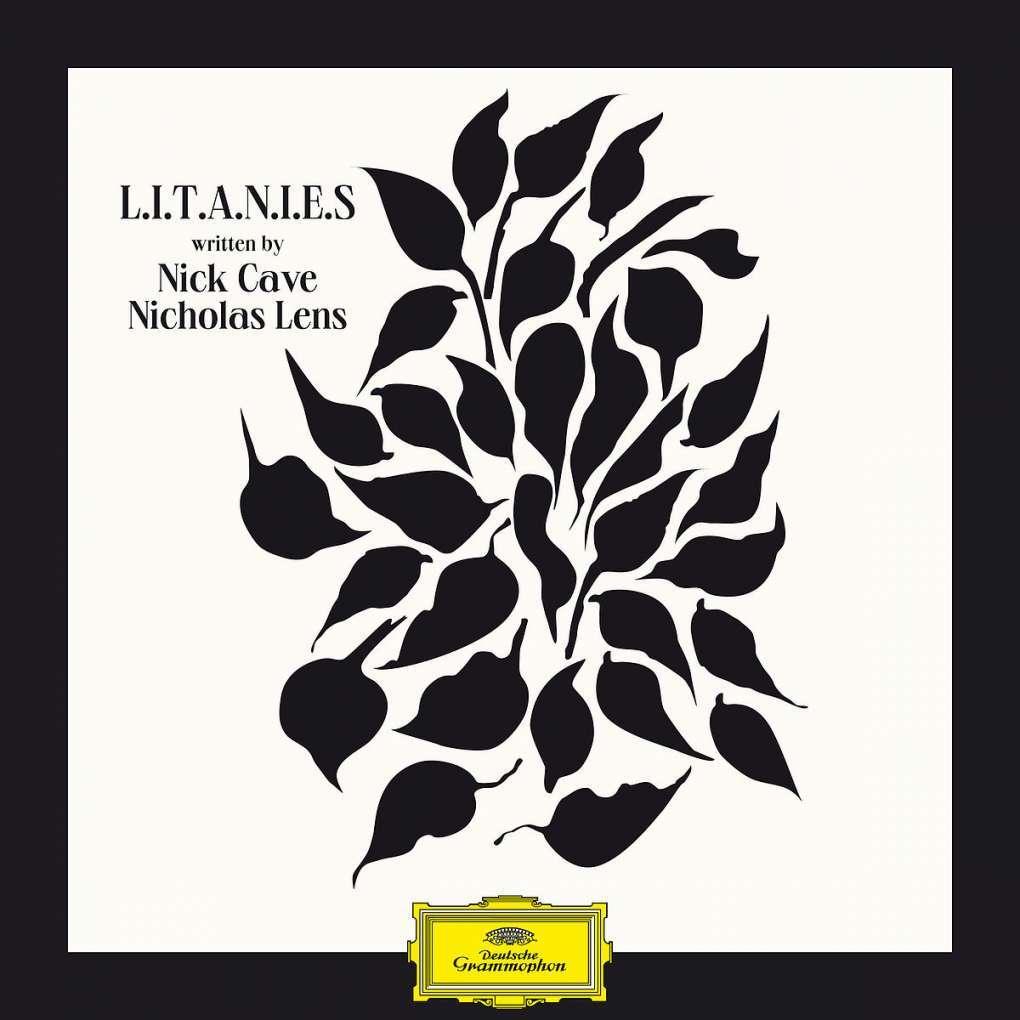 The album L.I.T.A.N.I.E.S is a project featuring the lyrics of Australian polymath Nick Cave matched with the music of Belgian composer Nicholas Lens. Having collaborated on Shell Shock in 2014, they joined forces again during the lockdown to create this new work.
Memories of the magical stillness and of the inner peace that Lens experienced while visiting the Rinzai Zen temples in rural Japan, were the initial inspiration for the minimalistic, at times trance-like music of L.I.T.A.N.I.E.S, which features artists such as Denzil Delaere, Claron McFadden and Lens’s artist daughter Clara-Lane on vocals.
The eleven instrumentalists recorded their parts individually in Lens' home, to respect social distancing guidelines, but there is a clear unity of purpose about the finished opera, a work of gentle beauty.
$24.95Add to basket ›