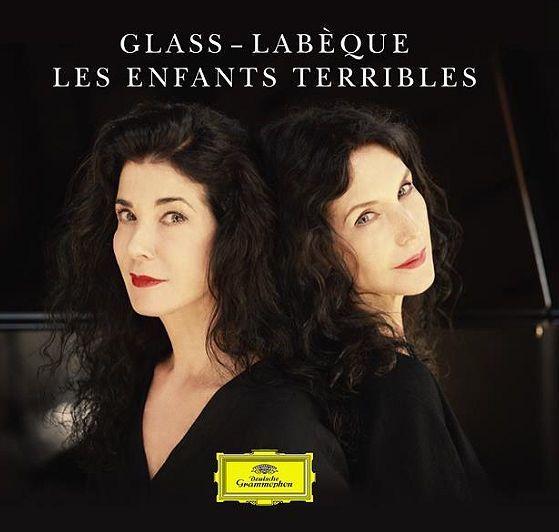 Philip Glass’s music occupies a special place in Katia and Marielle Labèque’s creation as they are already dedicatees of his Double Concerto the composer himself for two pianos. It was who chose to adapt his opera Les Enfants Terribles (after Jean Cocteau’s novel) for them, in a suite for piano duet, entrusting the adaptation to Michael Riesman, his long-time collaborator and arranger. The new recording captures the pianists’ special artistic relationship with Glass.
$26.95Add to basket ›

END_OF_DOCUMENT_TOKEN_TO_BE_REPLACED

Schnittke: Works for Violin and Piano