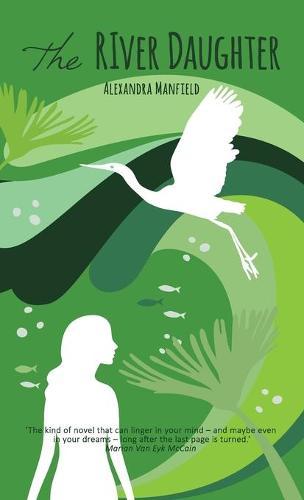 An entrancing, atmospheric and lyrical novel that brings the beauty and mystery of the Australian bush alive on the page. Feeling isolated and alone with her beloved aunt about to move overseas, Alisa begins unpacking the boxes her aunt has had to leave behind. In one of them, she discovers her father’s old sketchbook with a mysterious drawing of a white egret at a waterhole. When the newly unearthed sketchbook is stolen, Alisa begins to experience a series of strange and magical events: a visit by an otherworldly stranger; a friend’s sister lost in the bush; animals around her imbued with an uncanny knowing, and the feeling that someone out there is watching her. Impelled to make sense of these happenings, Alisa soon realizes that she is piecing together the clues to her parents' untimely deaths and ultimately, to the stunning truth about who, or what, she really is. Immerse yourself in the earthly and unearthly mysteries of this mesmerizing new novel from Australian author, Alexandra Manfield.