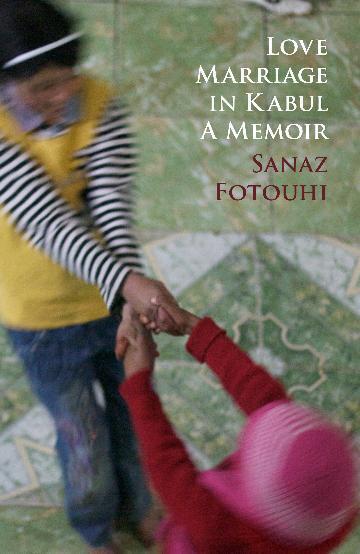 In 2006, Sanaz Fotouhi, a young woman in her twenties, travels to Afghanistan with her partner to make a film Seven years and four trips later their feature documentary Love Marriage in Kabul wins awards and the hearts of audiences in Australia and around the world.
Love Marriage in Kabul is the behind-the-scenes account of the hardships and heartaches, tears and joys of the seemingly impossible project of making a film in Afghanistan. It is the story of a young woman’s determination to confront her fears to provide an insight into the hidden world of Afghanistan’s widows and orphans. With rare compassion and lucidity, Sanaz Fotouhi chronicles her inner struggles and external events and leads us to interrogate our own notion of humanity.
The manuscript of Love Marriage in Kabul: a Memoir won the University of Melbourne’s 2019 Peter Blazey Fellowship.
‘This is a beautifully written memoir about local traumas and predicaments, pitching them - often uneasily - against global movement and an increasingly cosmopolitan self-awareness.’ - Judges of the University of Melbourne’s Peter Blazey Fellowship
$24.99Add to basket ›

END_OF_DOCUMENT_TOKEN_TO_BE_REPLACED

Truths from an Unreliable Witness