A Long Way Back: The Songs of Glimmer 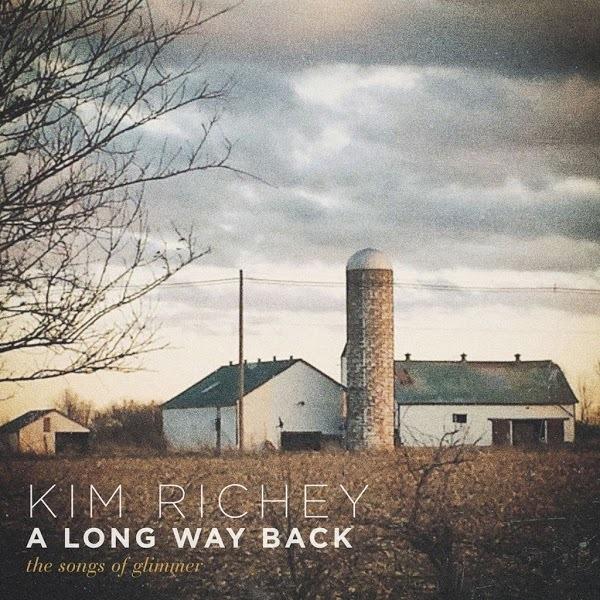 A Long Way Back: The Songs of Glimmer

Kim Richey celebrates the 20th anniversary of her album Glimmer with, A Long Way Back: The Songs of Glimmer, featuring new recordings of the songs from Kim’s classic album.
Whereas Glimmer, produced by Hugh Padgham, had a pop sheen to its sound, A Long Way Back… strips everything down to a more raw essence. Produced by Doug Lancio, who also plays most of the instruments, A Long Way Back… allowed Kim to reinterpret these songs and give them a fresh, yet timeless sound. Other musicians on the album include Nielsen Hubbard and Dan Mitchell.
Kim says, “All of the original 14 songs from this new album were recorded in producer Doug Lancio’s basement studio and given a more intimate treatment. It was great to revisit these old friends and be able to make them available again to fans.”
$14.95Add to basket ›