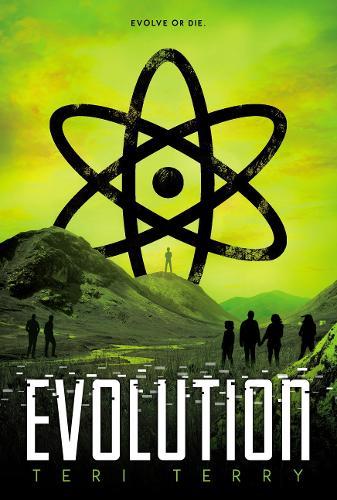 A thrilling showdown brings the Dark Matter trilogy to a satsifying close. Shay is trapped at the Multiverse compound while looking for the real Callie, and an unforgiving Kai is her best chance at outsmarting Alex and saving countless lives. Shay has left Kai once again by following Alex to his Multiverse compound. Her goal is to find the real Callie, but Shay discovers that the younger girl has no memory of her past. Their hope is to leave the community. While Shay pretends to be a devoted follower, Alex makes his own plans to use Shay to spread the epidemic he caused with his dark matter experiments. The survivors will be only the most worthy humans–those who evolve special abilities. The opportunistic Freja further poisons Kai’s memories of his girlfriend. Angry and hurt, Kai doubles down on his mission to reveal that his former stepfather is behind the epidemic, but he has little luck convincing the authorities–until it’s almost too late to save Shay from a fate worse than death.