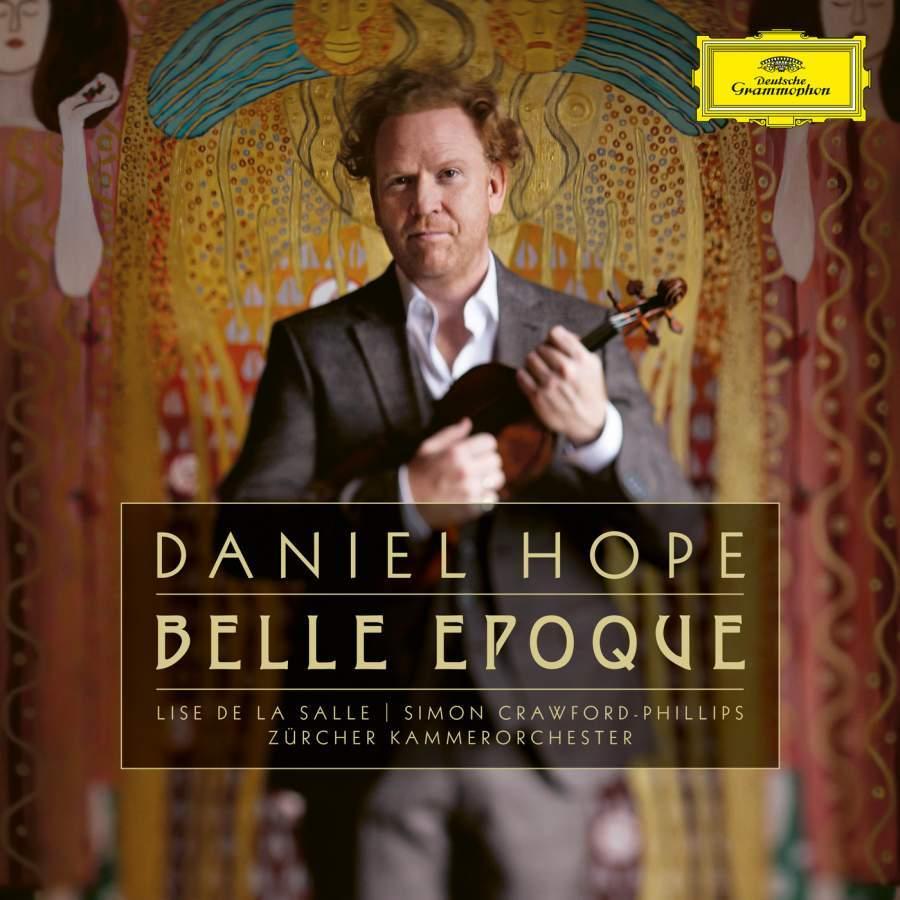 Daniel Hope’s new double album Belle Époque brings together popular and rarely heard classical repertoire that emerged in the great musical nations of Europe in those four-and-half gilded decades bookended by the Franco-Prussian War and the start of the First World War in 1914.
This project unites late-Romantic and Impressionist as well as early works from the Second Viennese School. It includes works by Massenet, Hahn, Debussy, Berg, Chausson and Schoenberg
$34.95Add to basket ›