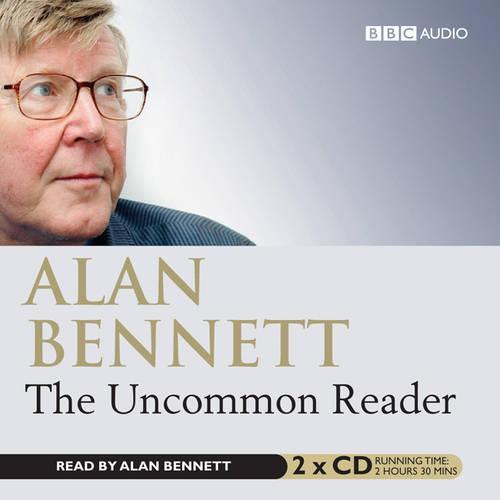 It was the corgis' fault. When they strayed through the grounds of Buckingham Palace, the Queen discovered the City of Westminster travelling library. The Queen has never had much time for reading - pleasure has always come second place to duty - though now that one is here I suppose one ought to borrow a book. She is about to discover the joys of literature, albeit late in life. One book leads to another and the Queen is soon engrossed in the delights of reading. However, this uncommon reader creates an uncommon problem. The royal household dislikes the Queen’s new interest; it makes them uneasy. Books are devices that ignite the imagination. And devices like that are likely to explode. Alan Bennett reads his new story about HM the Queen’s all-consuming new interest, as heard on BBC Radio 4. This exclusive and extended edition is twice as long as originally broadcast. 2 CDs. 2 hrs 27 mins.