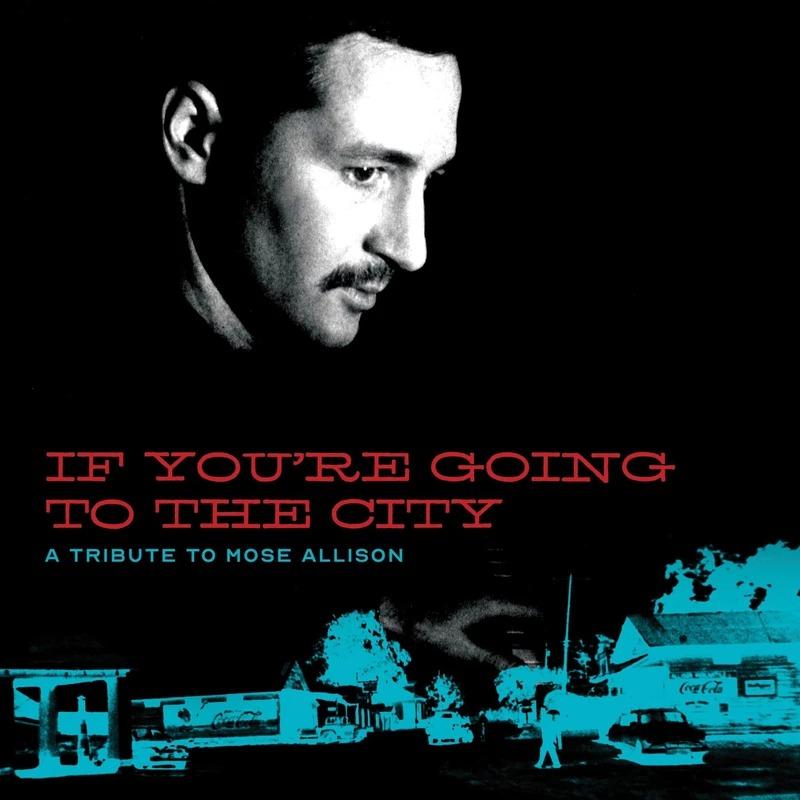 The CD  packaging includes a DVD copy of Paul Bernay’s 2005 documentary on Mose Allison titled ‘Ever Since I Stole The Blues.‘ It was originally produced for the BBC.
About the CD: 6 panel digipak / liners by Michael Simmons / an essay by John Allison / includes a copy of the documentary “Mose Allison: Ever Since I Stole The Blues” by Paul Bernays
About the DVD: The remarkable life and work of the Jazz Sage, Mose Allison, told by Mose himself and his wife Audre along with fans and friends including Pete Townsend, Van Morrison, Elvis Costello, Bonnie Raitt, Loudon Wainwright III, Frank Black, Georgie Fame, Ben Sidran, Ken Mo and Jools Holland. Directed by Paul Bernays.
$21.95Add to basket ›