Country Music: A Film by Ken Burns (The Soundtrack) 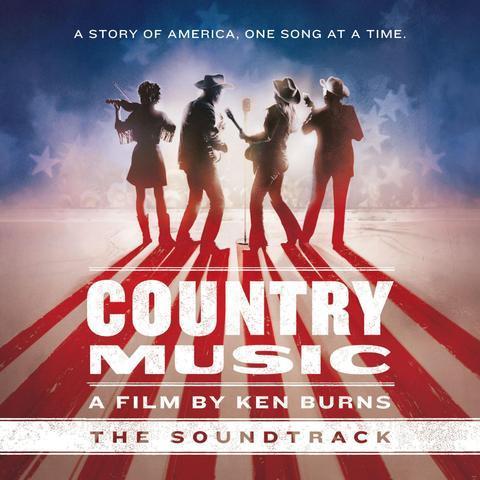 Country Music: A Film by Ken Burns (The Soundtrack)

Country Music, the eight-part, 16-hour film by Ken Burns, chronicles the creation of a truly American genre of music through the songs and stories of its greatest trailblazers.
Country Music - A Film By Ken Burns (The Soundtrack) includes more than 40 timeless classics as heard in the film on 2 CDs, including songs by The Carter Family, Jimmie Rodgers, Bob Wills, Hank Williams, Johnny Cash, Loretta Lynn, Charley Pride, Willie Nelson, Dolly Parton and many more
$36.95Add to basket ›