Beneath the Eyrie (Indie Coloured Vinyl) 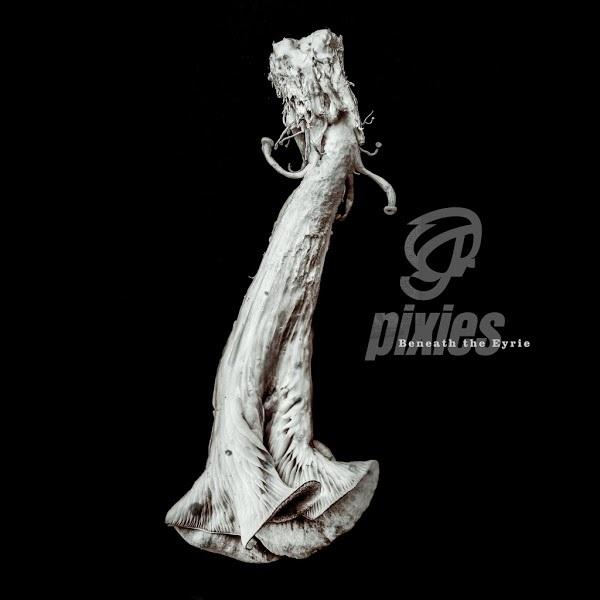 Beneath the Eyrie (Indie Coloured Vinyl)

Visceral, musically cinematic, otherworldly but strangely familiar and a bit unsettling, welcome to Pixies' brand-new studio album, Beneath the Eyrie, where tales of witches, Daniel Boone, misfits and other characters fit utterly into the band’s inherent weirdness.
•Boasting 12 new songs, the album will be released globally on Friday, September 13
•While Pixies have been acclaimed as the most influential, pioneering band of the late 80s alt/rock movement, having blazed the trail for artists from Nirvana to Radiohead to Pearl Jam, today, a whole new generation of music fans is discovering the band’s iconic “loudquietloud” signature sound.
•After five genre-defining studio albums -including the now-Platinum-certified Doolittle - Pixies disbanded in 1993, and then launched their reunion tour in April 2004, playing to sell-out crowds across the globe for 15 years, a far longer period of time than they were a band originally.
$49.95Add to basket ›