The Forgotten Children: Fairbridge Farm School and its Betrayal of Britain’s Child Migrants to Australia 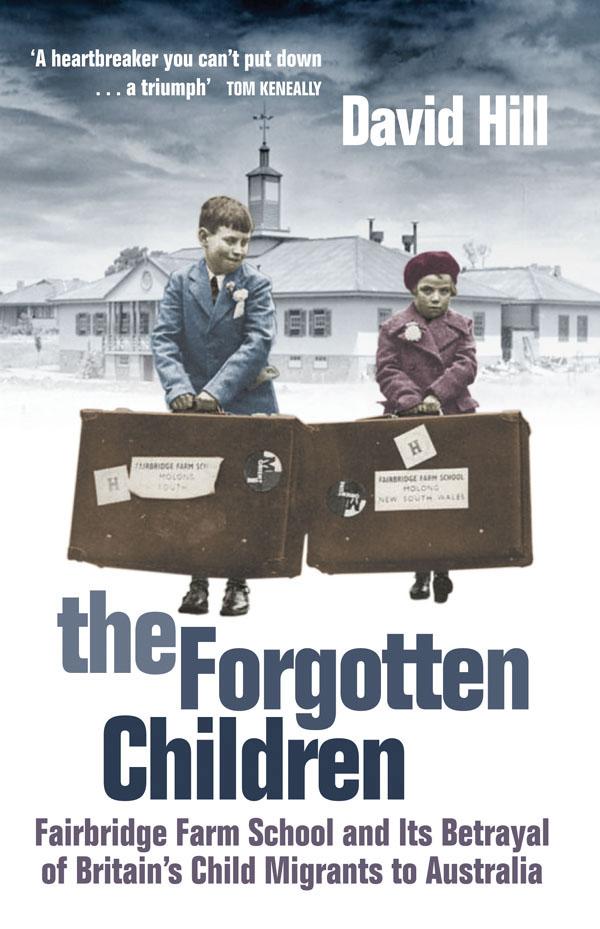 The Forgotten Children: Fairbridge Farm School and its Betrayal of Britain’s Child Migrants to Australia

B-format of one of 2007’s Australian non-fiction bestsellers. In 1959 David Hill’s mother - a poor single parent living in England - reluctantly decided to send her sons to Fairbridge Farm School in New South Wales where, she was led to believe, they would have a good education and a better life.David was lucky - his mother was able to follow him out to Australia - but for most children, the reality was shockingly different. From 1938 to 1974 thousands of parents were persuaded to sign over legal guardianship of their children to Fairbridge to solve the problem of child poverty in Britain while populating the colony. Now many of those children have decided to speak out. Physical and sexual abuse was not uncommon. Loneliness was rife. Food was often inedible. The standard of education was appalling.Here, for the first time, is the story of the lives of the Fairbridge children, from the bizarre luxury of the voyage out to Australia to the harsh reality of the first days there; from the crushing dailyroutine to stolen moments of freedom and the struggle that defined life after leaving the school. This remarkable book is both a tribute to the children who were betrayed by an ideal that went terribly awry and a compelling account of an extraordinary episode in Australian-British History.