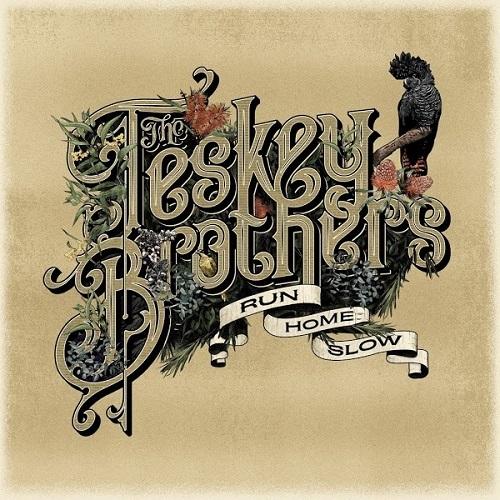 Following on from the release of their hugely acclaimed debut album ‘Half Mile Harvest’ (2017), The Teskey Brothers will release their highly anticipated second album, ‘Run Home Slow!’
Having vaulted into the hearts of old-school music lovers everywhere with their raw soulful debut album, the band has since toured extensively around the globe, mesmerizing audiences with their powerful live show.
From the first notes of Josh Teskey’s era-defining vocal to the jaw-dropping restraint of rhythm section Brendon Love (bass) and Liam Gough (drums), and the sheer wonder of Sam Teskey’s guitar sorcery, you just know that you’re witnessing something special.

The Teskey Brothers debut album was one of the standout releases of 2017, ending up on many people’s best of the year lists. The album introduced a band of four who love playing together and who have a great feel and dedication for American sixties-era classic soul and blues music.

The band’s Warrandyte studio utilises vintage equipment, adding to their authentic sound. The band had already been playing together for a decade before their first album launch, and their sound has had plenty of time to grow. Constant local and international touring over the last two years has developed their musical chops even further. The new album is no rushed carbon copy affair. Run Home Slow is a great follow up that should provide a major breakthrough.

Here are new songs with added stylistic variations and instrumental colour but retaining that familiar Teskey Brothers sound. ‘Man of the Universe’, the first single of the album, is a punchy slice of pop/soul that can easily sit alongside any of the classic soul hits that inspired the band to play all those years ago. ‘So Caught Up’ features a beefier guitar sound accompanied by those familiar soul grooves. Producer Paul Butler, who has also worked with Michael Kiwanuka, has helped push the band to new heights, and the brass and occasional string players add even more depth to a great collaborative effort.

END_OF_DOCUMENT_TOKEN_TO_BE_REPLACED 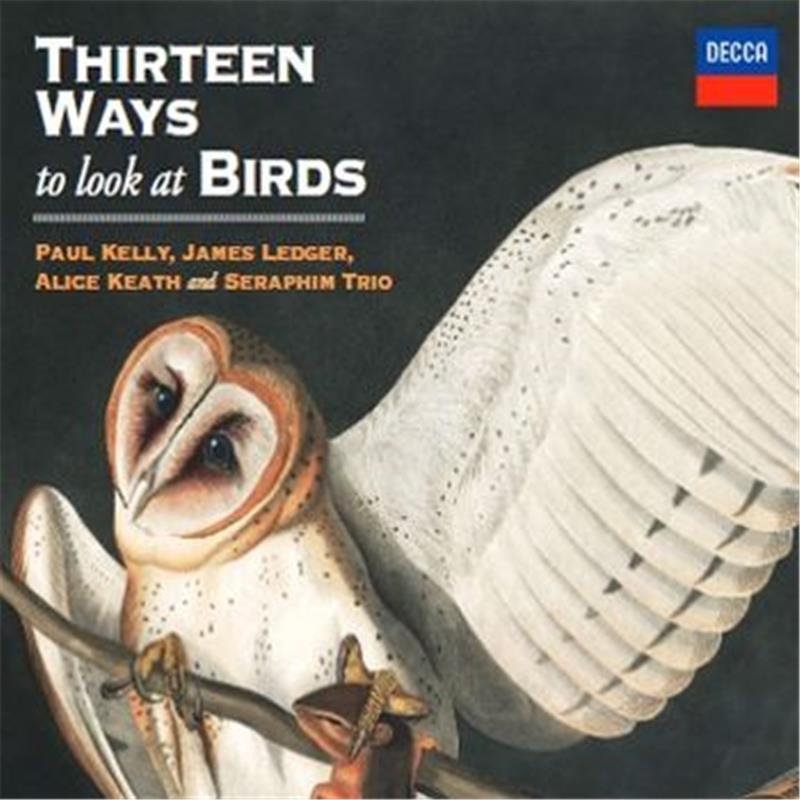 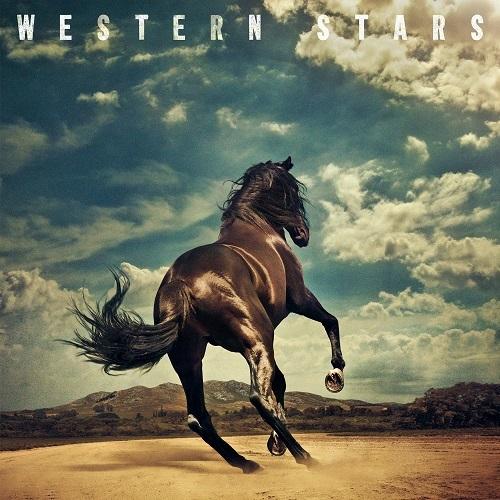