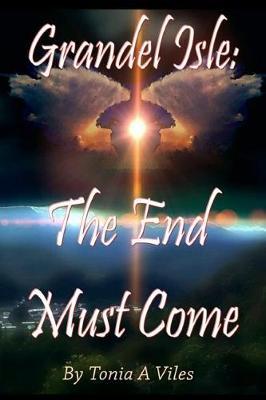 Seventeen years have passed. Jacklyn and the boys are on Grandel Isle. Brandon is on Earth with their twin daughters. Jacklyn is dying, and something dark is growing on Earth. It is up to the Queen and her Protector’s children to stop them both.They must destroy the Darkness once and for all. It will take one boy, his extraordinary dragon, and four battles to do this. One to vanquish a new enemy. One to finish an old enemy. One to extinguish an enemy they thought they had defeated and one to hold back a tidal wave of horrors.The royal family will have to fight as one on three different planets.The end will come.Who will survive? Earth’s Protectors or Earth’s Death.