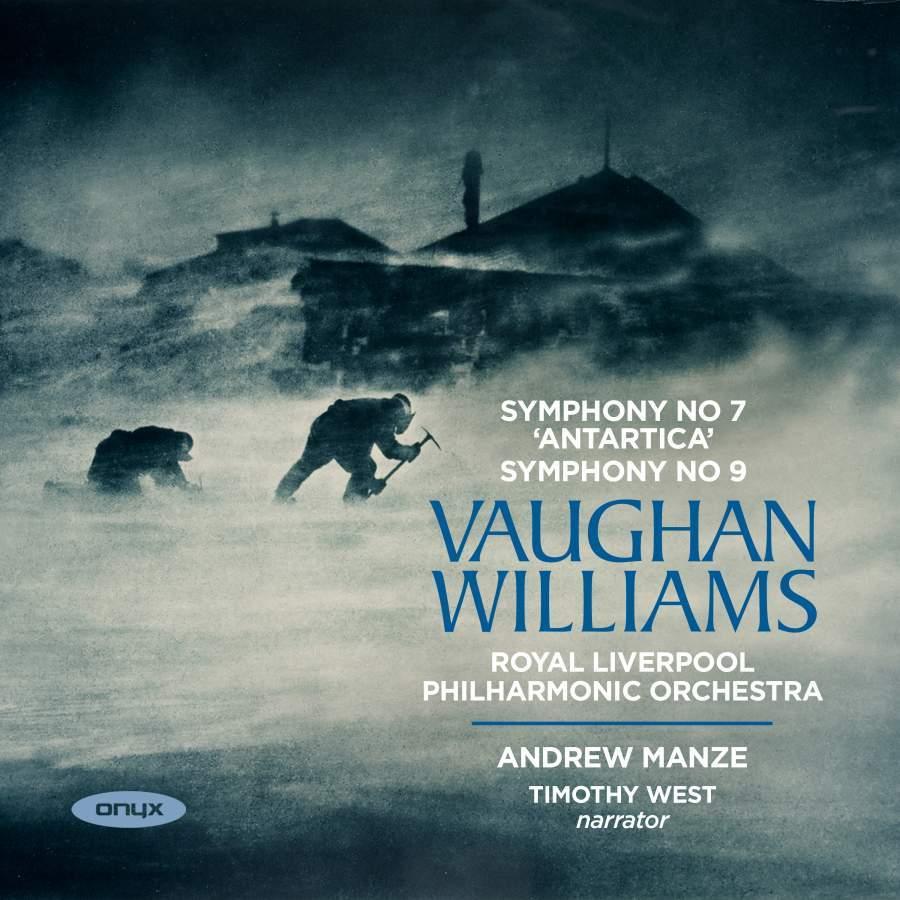 The final volume in the RLPO/Andrew Manze Vaughan Williams Symphony cycle contains ‘Sinfonia Antartica' No.7 and his final enigmatic symphony, the 9th.
The 7th drew its inspiration from music RVW had composed for the film ‘Scott of the Antartic', though very little of that score actually made it to the symphony. This often mis-understood work is a true symphony that draws on themes from the film. The composer headed each movement with a literary quotation, and these are narrated on this recording by the distinguished actor Timothy West, following in the footsteps of Sir John Gielgud and Sir Ralph Richardson.
The 9th symphony dates from his final years and shows no trace of any creative decline. It is a challenging forbidding work and if music could be hewn from granite, then this symphony is a supreme example. RVW initially thought of a programme based on Thomas Hardy’s ‘Tess of the d'Urbevilles', but characteristically denied this. However his manuscripts show otherwise!
$29.95Add to basket ›