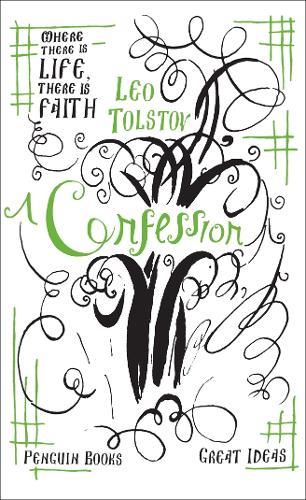 Describing Tolstoy’s crisis of depression and estrangement from the world, A Confession is an autobiographical work of exceptional emotional honesty. It describes his search for ‘a practical religion not promising future bliss but giving bliss on earth’. Although the Confession led to his excommunication, it also resulted in a large following of Tolstoyan Christians springing up throughout Russia and Europe. Throughout history, some books have changed the world. They have transformed the way we see ourselves - and each other. They have inspired debate, dissent, war and revolution. They have enlightened, outraged, provoked and comforted. They have enriched lives - and destroyed them. Now Penguin brings you the works of the great thinkers, pioneers, radicals and visionaries whose ideas shook civilization and helped make us who we are.

END_OF_DOCUMENT_TOKEN_TO_BE_REPLACED 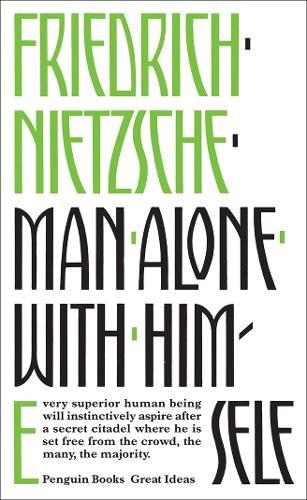 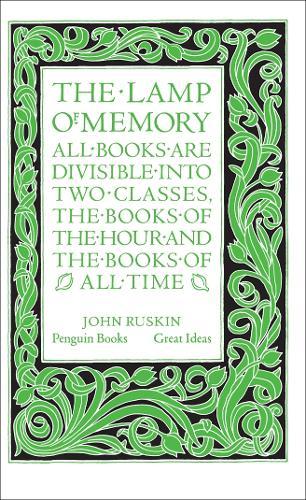 The Lamp of Memory 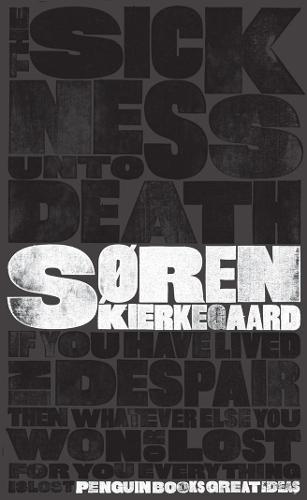 The Sickness Unto Death 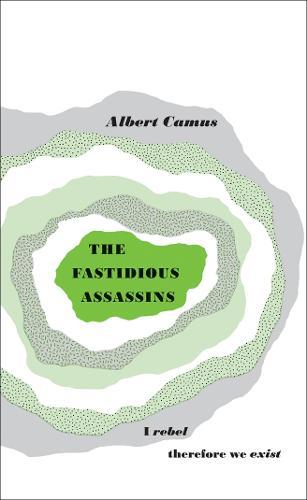 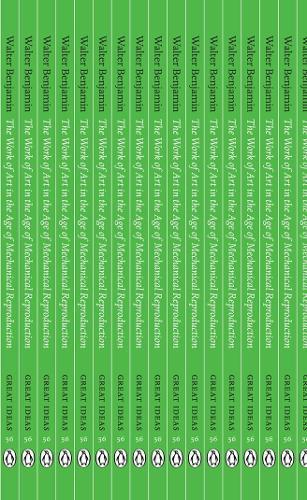 The Work of Art in the Age of Mechanical Reproduction 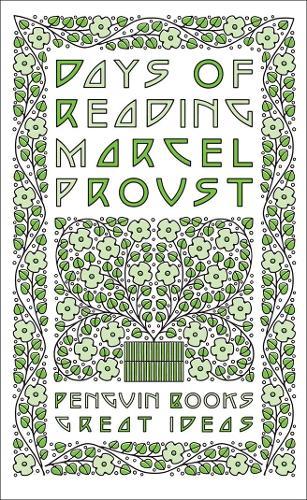