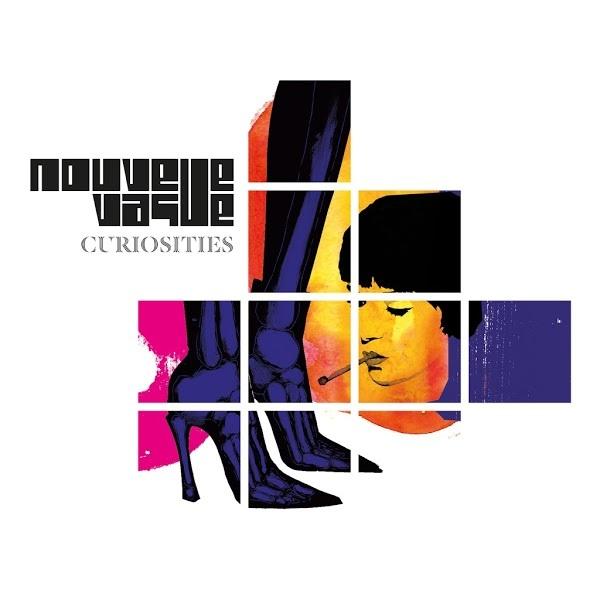 In response to the 2004 debut album, which became an instant classic, Marc Collin and Olivier Libaux experimented with various musical paths. Many songs are thus recorded. The songs that are relevant to each album’s theme are released. But many covers would remain under wraps, while others, although ready for release, were relegated to the vaults. These previously unreleased recordings are featured on Curiosities.
2004 - 2019. For the last fifteen years, Nouvelle Vague has been resuscitating, sometimes introducing, dozens of songs from the New Wave and Punk repertoires - some quite well known, others almost forgotten. But the story is far from over.
$26.95Add to basket ›