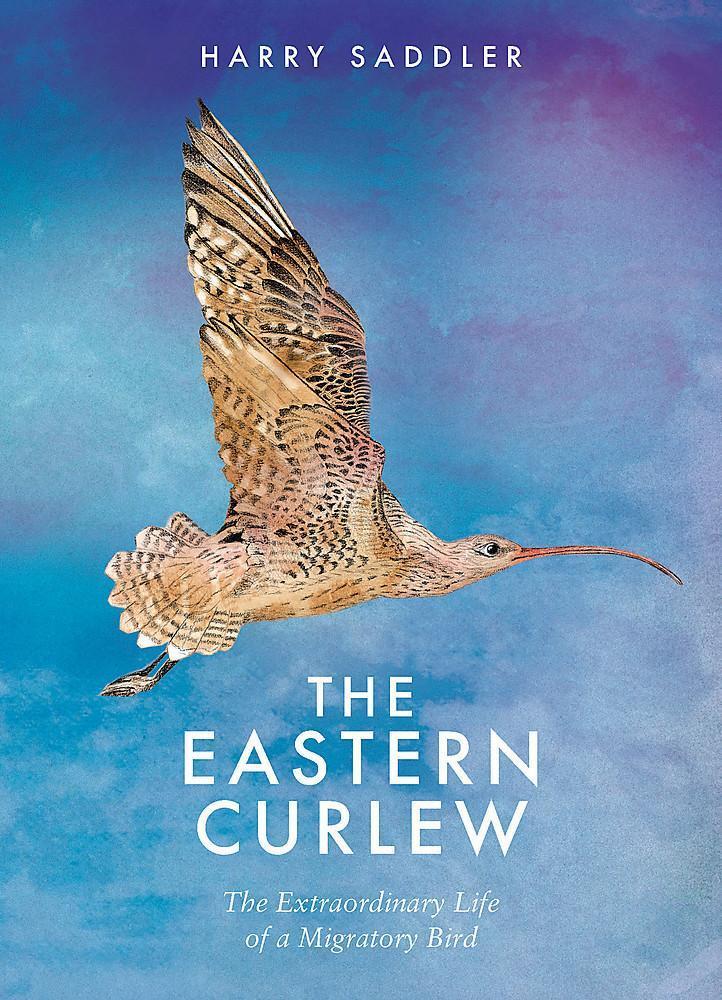 Every year around August, large flocks of Eastern Curlews leave their breeding grounds in the Arctic and embark on a perilous 10,000km journey to the coast of Australia. The birds cannot swim; if they become exhausted and fall into the ocean, they die. But it’s a journey they have taken for tens of thousands of years, tracing invisible flyways in the sky in what is one of the most spectacular mass migrations in the animal kingdom.
Following the Eastern Curlew along its migratory path, award-winning nature writer Harry Saddler explores how these incredible birds have impressed themselves on the cultures of the countries they fly through, the threat to their survival posed by development, and the remarkable ways these birds and humankind may be entwined.
The Eastern Curlew is a delightful and vivid portrait of a fascinating natural phenomenon.
$19.99Add to basket ›