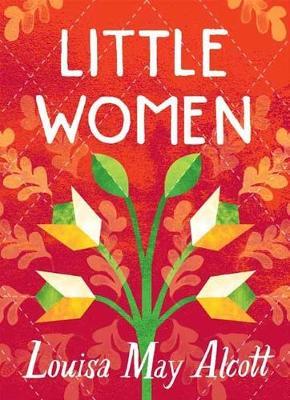 Part of the Gibbs Smith Women’s Voices series: a collection of literary voices written by, and for, extraordinary women - to encourage, challenge, and inspire. Louisa May Alcott (1832-1888) published more than thirty books in her lifetime, but it was her ‘girls’ story' (written at the request of her publisher), Little Women, that captured the imagination of millions of readers. The coming-of-age story spotlights beloved tomboy Jo March (arguably America’s first juvenile heroine and a reflection of a young Alcott herself) and Jo’s three sisters: Meg, Beth, and Amy in a heartwarming family drama. Originally published in two parts, in 1868 and 1969, Little Women has never been out of print. 2019 is the 150th anniversary of its original publication.