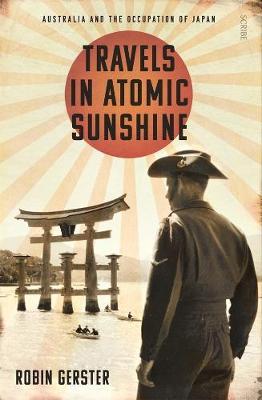 A vivid, salutary study of Australia’s little-known participation in the post-war occupation of Japan.
In February 1946, the Australians of the British Commonwealth Occupation Force (BCOF) moved into western Japan to ‘demilitarise and democratise' the atom-bombed backwater of Hiroshima Prefecture. For over six years, up to 20,000 Australian servicemen, including their wives and children, participated in an historic experiment in nation-rebuilding dominated by the United States and the occupation’s supreme commander, General MacArthur.
It was to be a watershed in Australian military history and international relations. BCOF was one of the last collective armed gestures of a moribund empire. The Chifley government wanted to make Australia’s independent presence felt in post-war Asia-Pacific affairs, yet the venture heralded the nation’s enmeshment in American geopolitics. This was the forerunner of today’s peacekeeping missions and engagements in contentious US-led military occupations.
Yet the occupation of Japan was also a compelling human experience. It was a cultural reconnaissance - the first time a large number of Australians were able to explore in depth an Asian society and country. It was an unprecedented domestic encounter between peoples with apparently incompatible traditions and temperaments. Many relished exercising power over a despised former enemy, and basked in the ‘atomic sunshine' of American Japan. But numerous Australians developed an intimacy with the old enemy, which put them at odds with the ‘Jap' haters back home, and became the trailblazers of a new era of bilateral friendship.
$35.00Add to basket ›